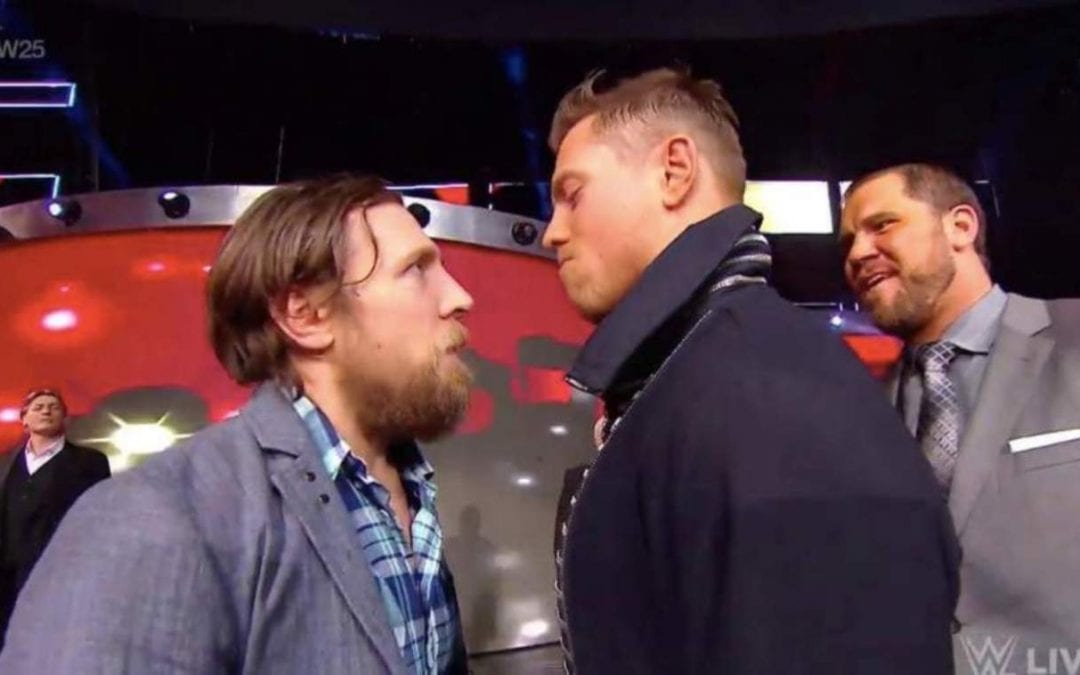 SmackDown Live Superstar Daniel Bryan was recently interviewed by ABC15 in Arizona, where the former Champion gave an insight into his perception on wrestling, spoke about the upcoming Royal Rumble PPV in January 2019 and talked all things “yes!”

The Royal Rumble PPV is scheduled to take place at the Chase Field on January 27 in 2019. This would be the first time WWE uses a baseball stadium for their shows. Bryan, as a local resident in the area, explained what WWE’s thought process with the show is right now.

“It’s an incredible stadium. We were actually just talking about what the metamorphosis would look like.

“Right now, the thought is that we’d come out of the dugout. We’ve never had a Royal Rumble in a baseball stadium before. I’m super-psyched. I’ve never come out of a dugout to go into a wrestling show before.”

Bryan would then describe how he reacts to the crowd chanting “yes!” alongside him.

“Sometimes it’s a couple thousand people. Sometimes it’s 70,000 people doing it with me all in unison. It’s just a very surreal thing.”

When Bryan was forced to retire back in 2016, many were of the belief he would never wrestle again. He has proved all of those people wrong, as he has got cleared to return to in-ring competition. During his time out, he explains to ABC15 that he learned some valuable skills he can use in the ring to improve his style.

“For me, it’s always about improving and evolving my own art form, and a lot of times that involves me doing other martial arts like jiu-jitsu, kickboxing, that sort of thing, and incorporating that stuff into what I do.”

Continuing, the former WWE Champion revealed what his perspective is on wrestling- which is drastically different from those around him.

“The way I view pro wrestling is different from the way a lot of people view it as. I view it from the spectrum of martial arts. I look at it as my own martial art. For me, it’s a real art form that I like to work on constantly.”

Finally, The Miz gives an update on his rivalry with The Miz ahead of their match at WWE Super Show-Down in Australia on October 6.

“For those of you don’t watch the show, he cheats a lot. He’s a real bad guy, that Miz. I’ve opened my eyes a little bit to the different ways he (cheats). But at the end of the day, I’m just a better wrestler than he is, and that’s why I think I’ll win.

“But you never know. Daniel Bryan has a history of losing a lot of matches in WWE. Sometimes it’s false bravado.”

Do you think Bryan or Miz will become number one contender at WWE Super Show-Down? Do you see Bryan as a future World Champion now that he is back? Let us know your thoughts, opinions, and reactions in those comments below.