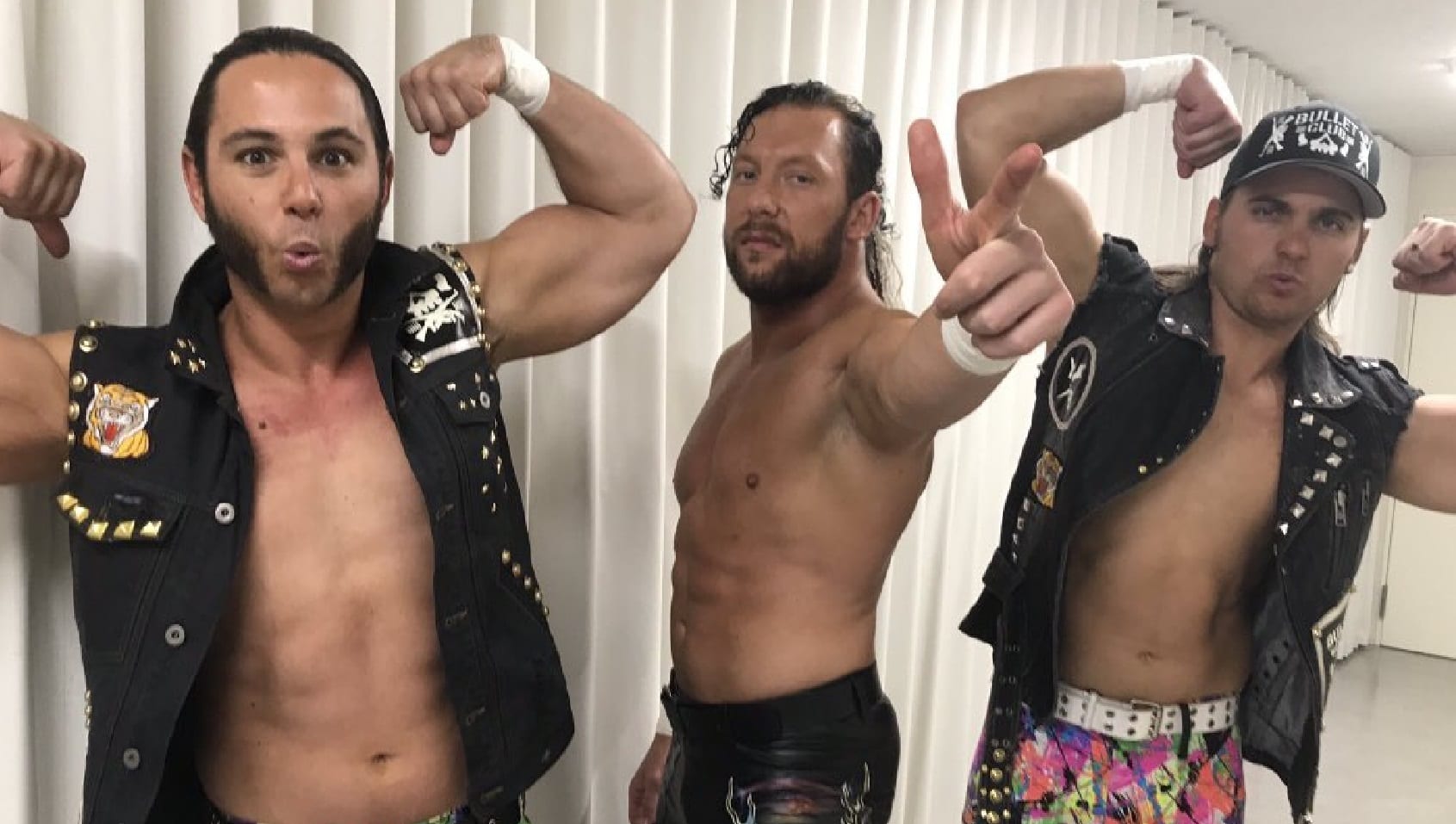 Kenny Omega and The Youg Bucks have been a part of many great moments in and out of the ring. The 3 non-Japanese stars of NJPW consider Japan a second home, even though Omega might be even more fond of it than that.

The Young Bucks recently spoke to Heated Conversations With Booker T where Nick Jackson revealed the first time he met Kenny Omega and there was an instant connection. It also just so happens that they first met on one of the biggest days of Matt’s personal life.

“But man we connected with Kenny as soon as we met him a decade ago. He’s just so different. He’s very innovative. He’s very outside the box and I think that’s why he’s so good.”

As time goes on, we could always see Kenny Omega and The Young Bucks take their talents to WWE. After all, there could be a ton of money waiting for them there. But no matter where they travel when it comes to their career direction, their friendship apparently started at Matt Jackson’s wedding.