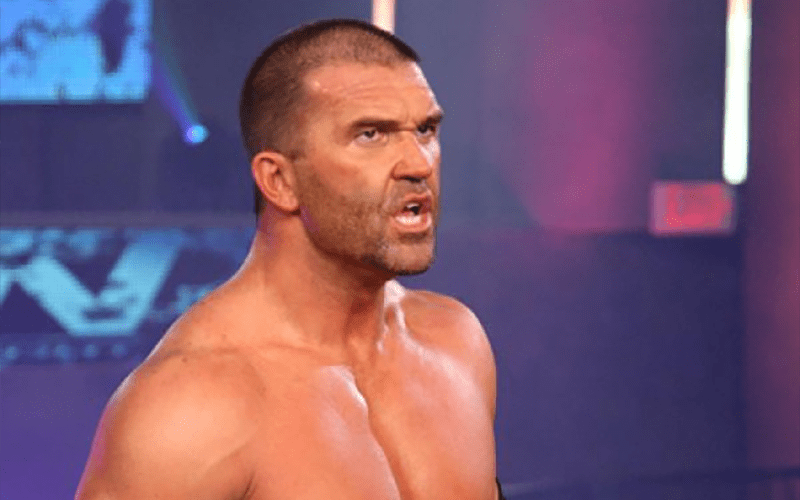 While speaking to Sporting News, Frankie Kazarian discussed his tenure back in 2005 with WWE and revealed that he left because he couldn’t do the job mentally.

“I couldn’t do it mentally. I don’t think I was mature enough and there’s an awful lot you have to take in when you get to the WWE. If the move would’ve come another two or three years later, then absolutely I would’ve been ready. But you’re not just a wrestler when you arrive there. It’s run like a huge company and it becomes a place of work and you’re like an employee just as much as you’re a wrestler.”

Kazarian explained that he just wanted to wrestle for fun and a job with WWE was too serious for him at the time.

“I still wanted to just wrestle for the fun of it and I just feel at that moment that it was too serious for me and I didn’t think it was going to work out.”