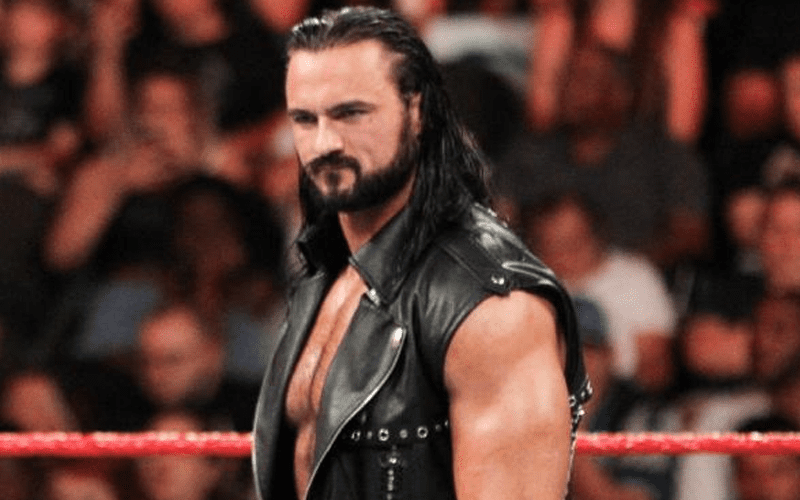 While speaking to Sky Sports, Drew McIntyre explained how he wanted to go to NXT before returning to the main roster when he made his return to WWE.

“I didn’t see any other avenue than going to NXT first. I was doing a lot of work for different companies outside of WWE and my (contracts) would lapse and I was trying to decide what the next move should be.”

Drew also mentioned that there was the possibilities of heading to Japan before he spoke with Triple H about coming back to WWE.

“My wife and I were talking about the possibilities of Japan and being a free agent, and during this period I had a conversation with Triple H and I let him know my feelings – I said ‘If I come back I feel like I should go to NXT first.’ He agreed to introduce the audience to who I am now rather than who I was prior as it is a similar audience, a very educated audience. I felt as though I could make a difference to NXT as one individual can make a difference there, as I had done for so many different companies when I wasn’t with WWE. So I didn’t see any other route than through NXT and being a leader there and, when was the time was right, moving on to Monday Night Raw.”