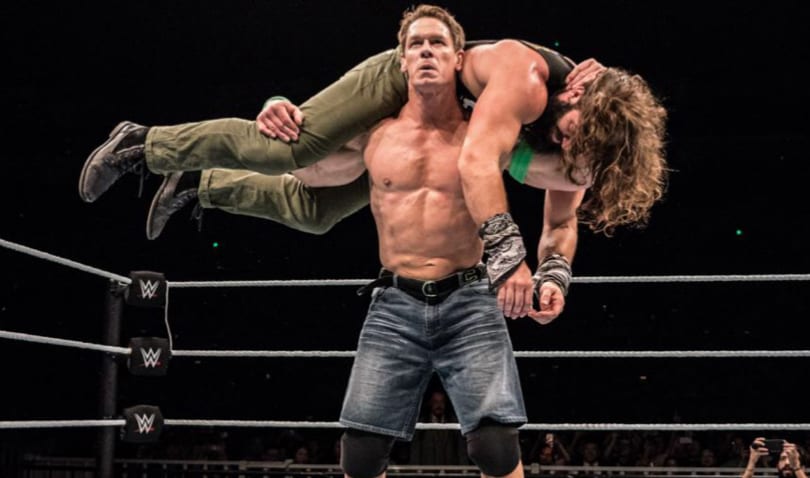 John Cena is a very busy guy and he has plenty of things lined up for him to do including several exciting projects. He is also scheduled to take part in the Australian Super Show-Down although he hasn’t been able to appear in any of the build toward that show because he’s been working on the new Jackie Chan movie Project X in China.

But Big Match John recently sent out a tweet that would lead us to believe he’s taking a little break. After all, he has plenty on his plate.

In this tweet, Cena said he is guilty of needed hard work and persistence for success, but he is also in need of some rest and recovery. He said that “busy periods of time will come” and he is apparently using a little bit of time to recharge his batteries.

Hopefully, he can stay in a good frame of mind and carry on living his best life as John Cena. After all, he has plenty to be happy about. But he’s not going to be on “the grind 24/7” because he values rest.

This is just another ominous message from John Cena who is a man that uses social media to sometimes dismay, mislead, or straight up confuse fans. But we wouldn’t blame Cena for needing a nap because he is an incredibly busy guy.

I am guilty of this myself but I’m changing my view now. Hard work and persistence are needed for success, but so is rest and recovery. Busy periods of time will come, but never sell short recharging yourself. I’m NOT on “the grind 24/7” because rest is more productive.