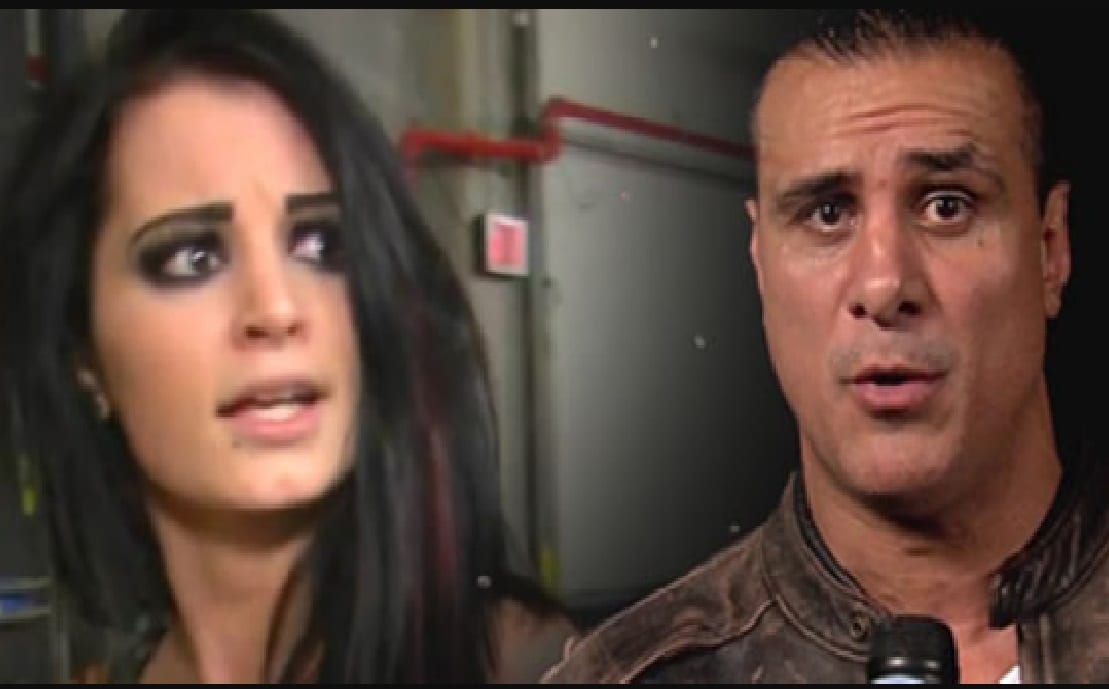 Alberto El Patron and Paige are no longer a couple and both have moved on. Paige is happy with her rocker boyfriend and acting as General Manager for SmackDown Live, and Alberto is keeping very busy as well.

Mexico’s Greatest Export recently posted a picture of himself and some friends at dinner. He also had a new lady friend with him as well and some fans drew attention to this fact in the comments of Alberto’s Instagram post.

Patron replied back in surprising fashion as he straight up threw Paige under the bus replying: “This one doesn’t have more than 9 police reports against her or 3 arrests in different states or committed in 2 mental hospitals like the one you mentioned did.”

An hour later, Alberto continued when he posted another reply saying: “and with real evidence not just lies from her LOSER BROTHER.”

Only time will tell how Paige will react to this or if she will find the need to reply at all. But there doesn’t seem to be much love between the formally engaged couple anymore. 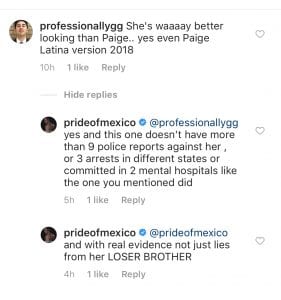