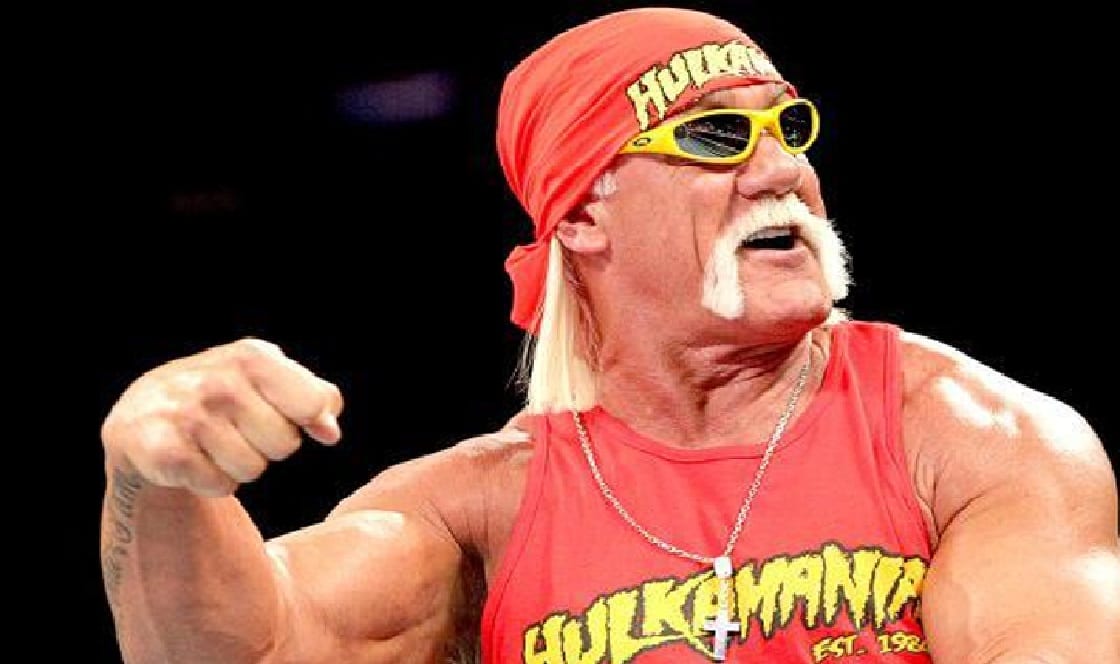 We previously reported that the head of the Saudi Arabian Sports Authority tweeted out a picture of Hulk Hogan. With WWE’s upcoming event Crown Jewel taking place on November 2nd, it certainly looked like WWE was planning a Hulk Hogan return of some kind, after all there is a ton of money in that deal between the 2 kingdoms.

Dave Meltzer opened up about Hulk Hogan’s status on Wrestling Observer Radio where he relayed something he heard from backstage in the company. Apparently, employees didn’t see the tweet coming, but the general assumption is that Hogan will be in Saudi Arabia on November 2nd with the rest of the male WWE roster.

“There’s nothing for sure but there is certainly the feeling within the company that the guy’s not tweeting that unless there’s something to it, right?”

Meltzer noted that there’s nothing official or on a lineup, but the thinking backstage is that Hogan will probably be there.

Only time will tell what Hulk Hogan’s plans are with WWE, after all, he has an nWo reunion tour lined up. But with the Crown Jewel event taking place on November 2nd, they probably need to get something in motion yet.