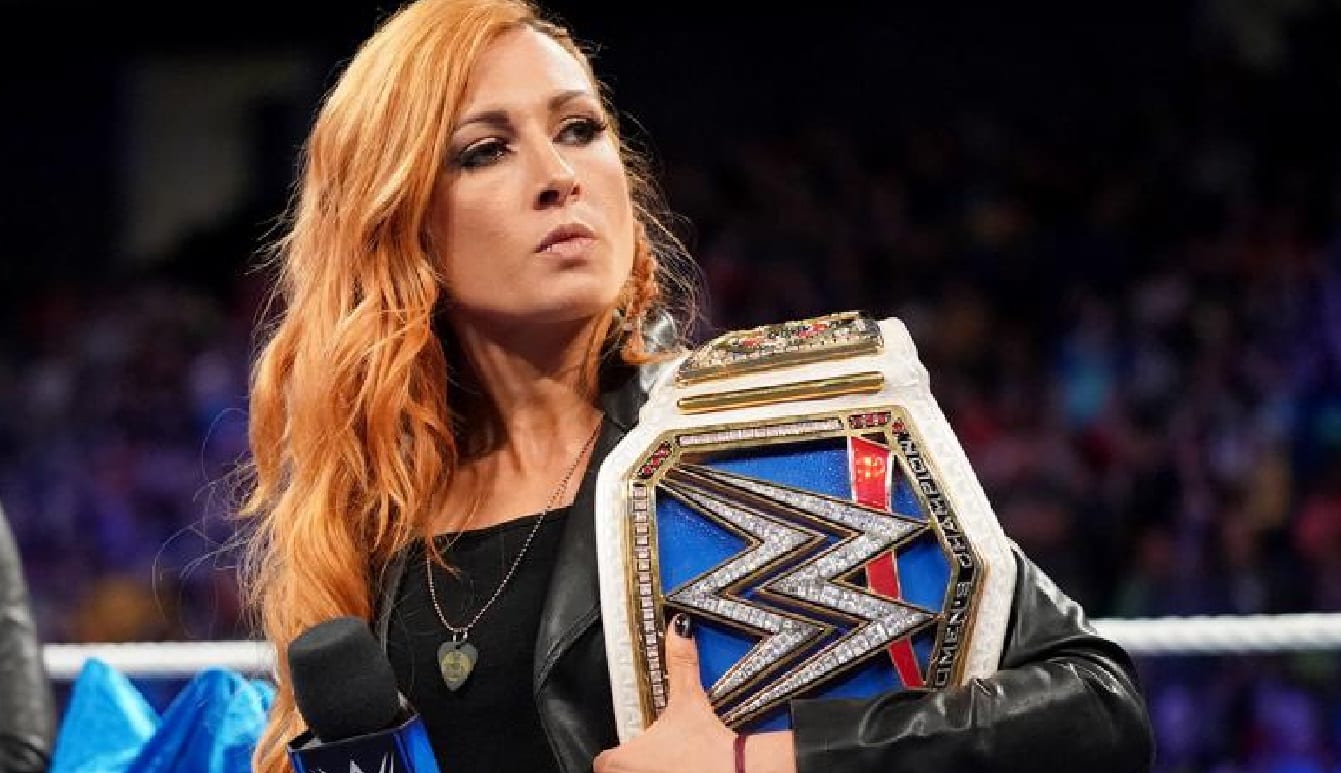 Becky Lynch’s latest storyline turn came in the form of a switch to heel status as she attacked Charlotte Flair after their SummerSlam match. It seemed to write Carmella out of the title picture, but Lynch capturing the SmackDown Women’s Title at Hell In A Cell was a huge moment for her.

But no matter how bad Lynch has been so far, she still gets a considerable pop from the live crowd. WWE Hall Of Famer Jim Ross compared Lynch to “Stone Cold” Steve Austin on a recent episode of his podcast and The Lass Kicker Obviously heard.

Lynch recently spoke to Las Cruces Sun News about being compared to The Rattlesnake and obviously, this was a huge compliment for her.

“That means the world. You can’t get a better comparison than being compared to ‘Stone Cold’ Steve Austin. He’s one of the greatest. He’s so smart in how he did things, his reactions and how we would sell things.”

“Just his charisma and how we would talk. It was impossible to not want to cheer that guy because he was doing what we all wanted to do. None of us want to take crap from anybody and I think that’s the same thing Becky Lynch is doing right now too. That’s the highest honor you could possibly be given.”

As Becky Lynch’s reigns as SmackDown Women’s Champion continues, perhaps we’ll see a new direction in her character. But if WWE is smart about it they will capture the groundswell of support and see it as it is because this could be a big money deal for both Lynch and WWE.