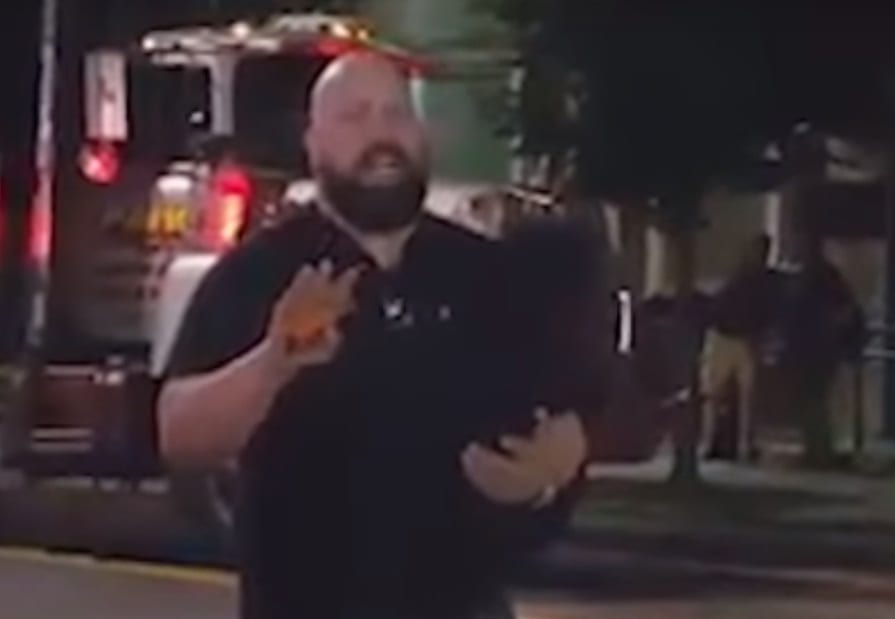 At this point we all know pro wresting is all a show. The guys and girls who want to murder each other in the ring are probably actually texting each other that night to make sure they’re okay, thank them for a match, or arrange a meet up at some local bar. But there are still some fans out there that hold on to the idea that pro wrestling is still very much a real thing to them.

The Big Show has seen his fair share of stories during his time in pro wrestling and could be somewhat of a wealth of wrestling knowledge. After all, he might have forgotten more about his time in the business than many people will ever know.

But when one fan recently caught up with Big Show in public, he was quick to tell this inquisitive fan that wrestling isn’t real. The fan started asking him questions like “Why did Rikishi run over Stone Cold in a car,” to which the former WWE Champion replied: “You know this sh*t’s not real, right?”

It was a pretty great moment with Big Show out of character talking to some guys who were obviously looking to have a good time. It seems like everyone got what they wanted out of the situation too.