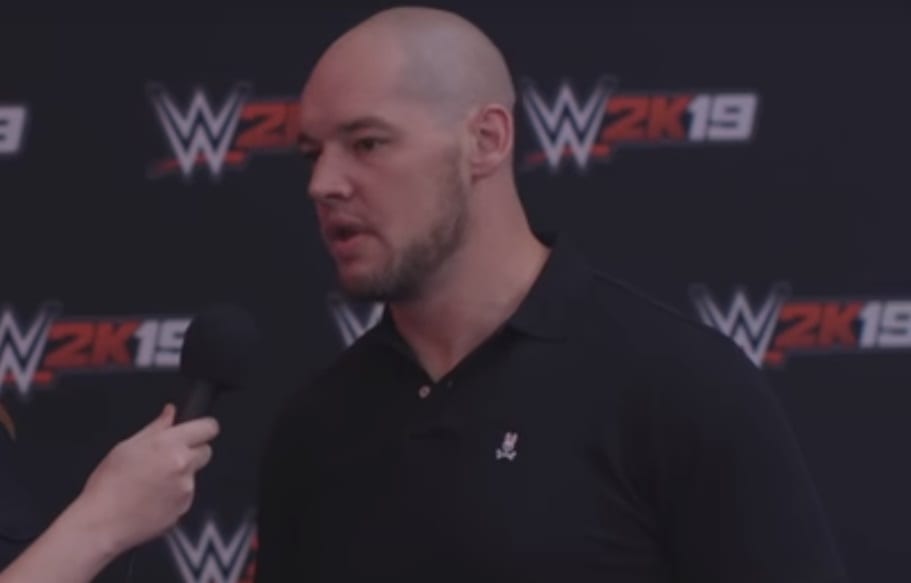 Baron Corbin is the kind of athlete Vince McMahon dreams about convincing to come over to WWE eventually after prying them away from whatever sport they’re currently playing. He never captured the NXT Title while in developmental, but was soon called up before some thought he was ready. But that might just be because he didn’t spend any time on the indies like so many other wrestlers who worked their way up to be in NXT. Instead, Corbin just jumped over from football.

The acting Raw General Manager spoke to Cultaholic recently about not being an “indie guy” and it didn’t seem to bother him too much because things have worked out pretty well for him at this point.

“I am homegrown WWE from day 1. You definitely come in with it’s harder… I came in from the NFL so people didn’t like that or they try to make assumptions and I think when you assume it makes you look stupid. But people assume that, ‘ah he doesn’t know about wrestling they’re just bringing him here because he’s an NFL guy or he’s a big guy.’ I think people get that misconception when you walk in.”

“Especially guys who have been doing it for 10-15 years all over the world. They have a bit of jealousy or whatever it may be. You just got to prove them wrong. You just have to prove to them why you are here and who you want to become and I think that prevails over everything because I’ve made it and I’m finding myself to be very successful in WWE.”