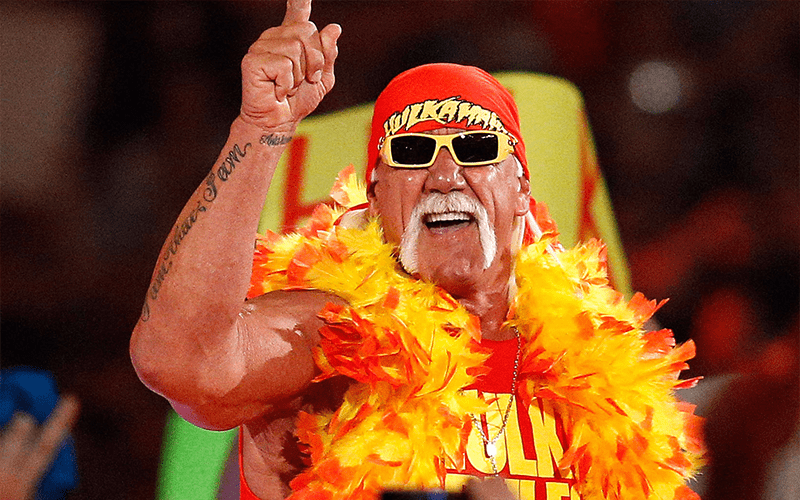 Mike Johnson questioned on the latest installment of PWInsider Elite Audio if WWE could be bringing Hulk Hogan back for the upcoming Saudi Arabia show because he was one of the talents in demand the last time they went to the country.

Johnson hinted that there are people within WWE that still aren’t down with The Hulkster especially after the remarks he made during SummerSlam weekend, which would lessen his chances of appearing on the show.

“I’m curious to see if they book Hogan for the Saudi Arabia show. Saudi Arabia wanted him the first time and we reported. Now that he’s reportedly quote unquote cleared for the Hall of Fame. They say that publicly but there are still a number of people that I speak to in the company that still roll their eyes at him. Trust me on that.”

It remains to be seen if Hogan is brought back for the show. We will keep you updated if we hear any ramblings of his return.