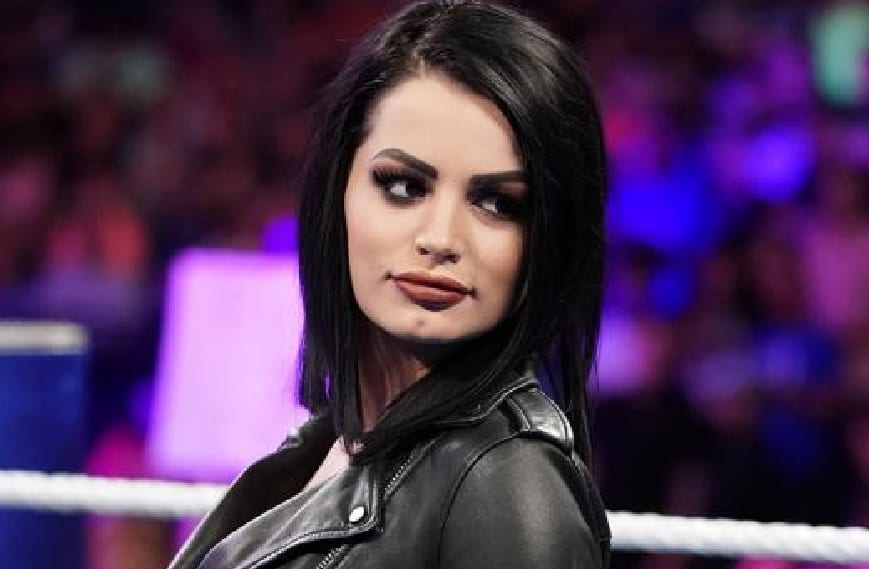 Paige has been going through a lot in the last year or so and it couldn’t have been easy to be in her shoes. But it seems like her early retirement might have been a little bit harder to take for her during WrestleMania weekend.

After all, she had to retire during the Raw after Mania in the same city where she made her WWE main roster debut just 4 years prior as she defeated AJ Lee for the Divas Championship while Paige was still NXT Women’s Champion.

Nia Jax was very busy during Mania weekend and had Axxess as well as other commitments. She was in a big match against Alexa Bliss and everyone was talking about it. This seemed to upset Paige and you could tell it got under her skin. But everything came to a boiling point after Jax was late to a date to go on an outing with Paige in NOLA.

Paige got tears in her eyes a little bit as she said “it’s okay baby girl you do your stupid stuff” as she discussed how her own schedule was much less booked than Jax’s this weekend. Paige then left the hotel with Jax running behind her.

They talked it out the best they could, but Paige explained why she was hurt because she felt everything was being taken away from her and she wanted to stay busy with activities in order to keep her mind off of her retirement.

In the end, everyone seemed to rally around Paige and they were there for her. Naomi apologized to her for any offense as well and the two had a great heart-to-heart as well.

Only time will tell if like Daniel Bryan, Paige makes her in-ring return eventually but it’s good to see she’s got a great support system backstage. Naomi even rode with Paige when she picked up a Voodoo Doll to help her neck heal, even though Naomi didn’t get out of the car.