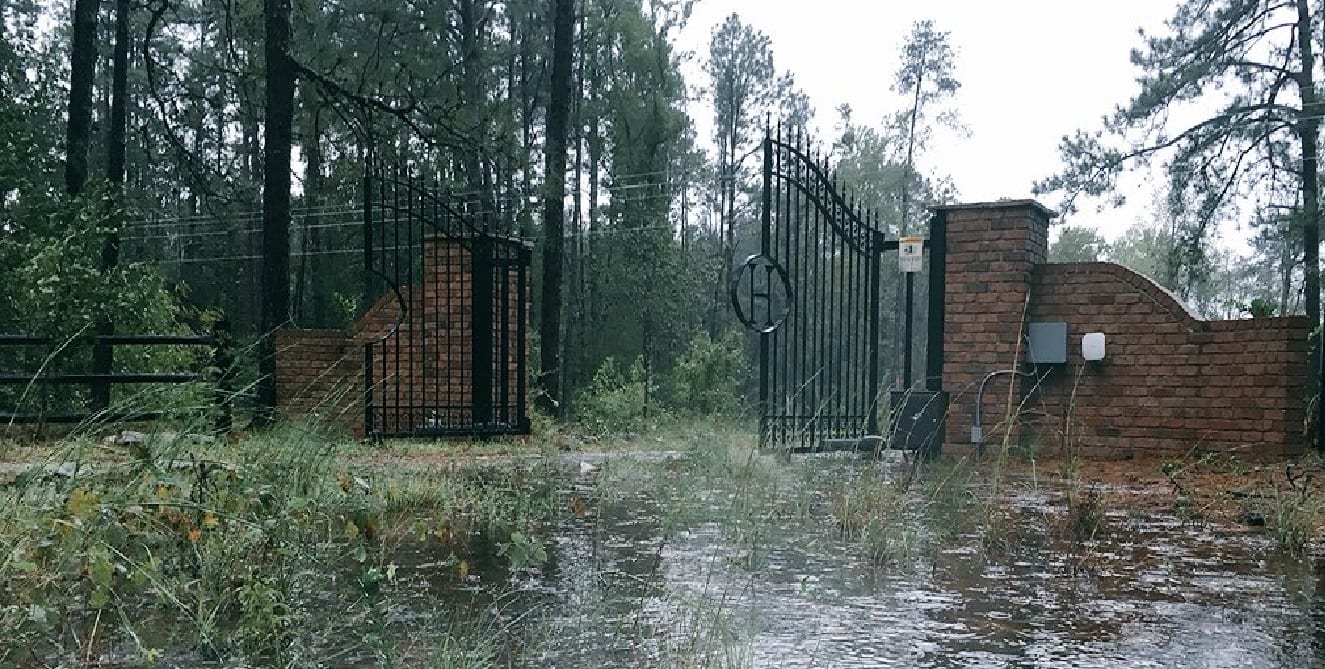 Hurricane Florence came at the Eastern US coast of NC, SC, and VA with floods, rain, and strong winds, As the hurricane makes its way into the land, even more states and millions of people will feel the storm’s effects.

But the Hardy Compound in North Carolina was hit just like everywhere else in the area of the storm. Of course, it could have been way worse so the Hardys are fortunate. But Matt still wanted to update fans on the status of his home. Matt’s wife Reby previously told fans The Hardy Compound is safe, but it looks like they still got a significant amount of rain.

It’s nothing compared to Scott Dawson’s situation either as his house was totally flooded. But as you can see, Matt still had some work to do while he swept the water out of his basement.

As always, we urge you to stay safe if you’re in this area.