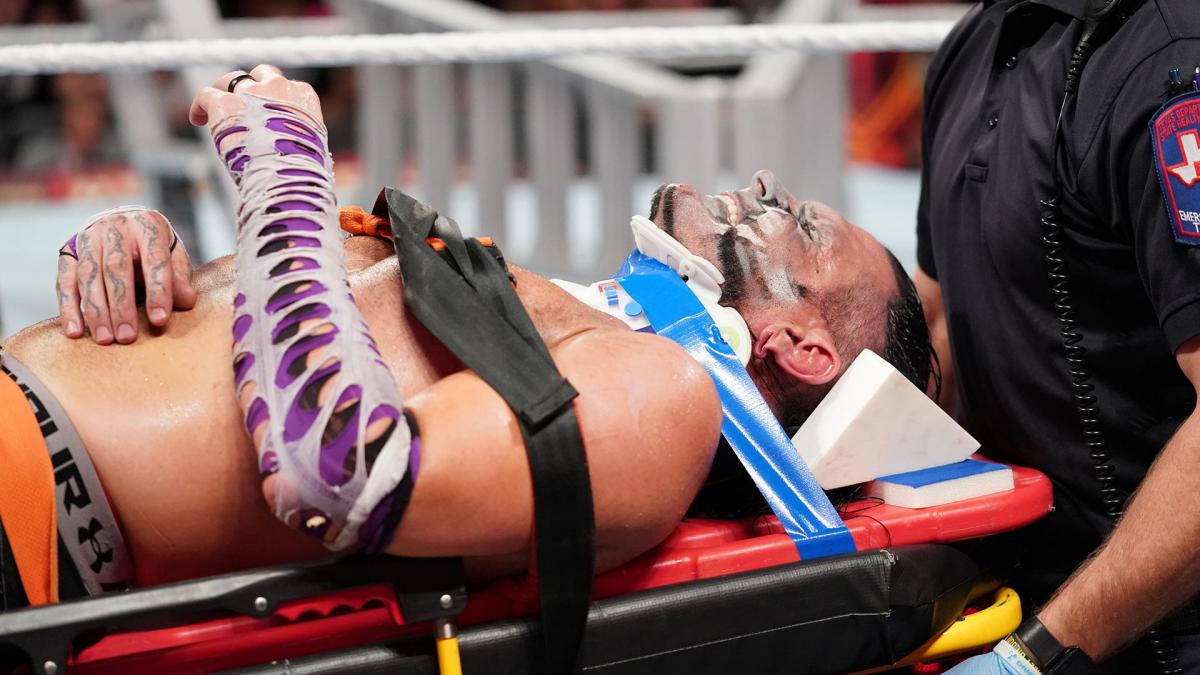 As seen at Sunday’s WWE Hell in a Cell event, WWE did an angle that saw Jeff Hardy crash through a table in his match against Randy Orton. Hardy ended up being stretchered out of the event.

In an update, Jeff returned to action at Monday’s WWE Live Event in Oklahoma City. Jeff teamed with R-Truth & AJ Styles against Samoa Joe, Randy Orton and Shinsuke Nakamura. Styles ended up picking up the victory after connecting with a Phenomenal Forearm to Samoa Joe.