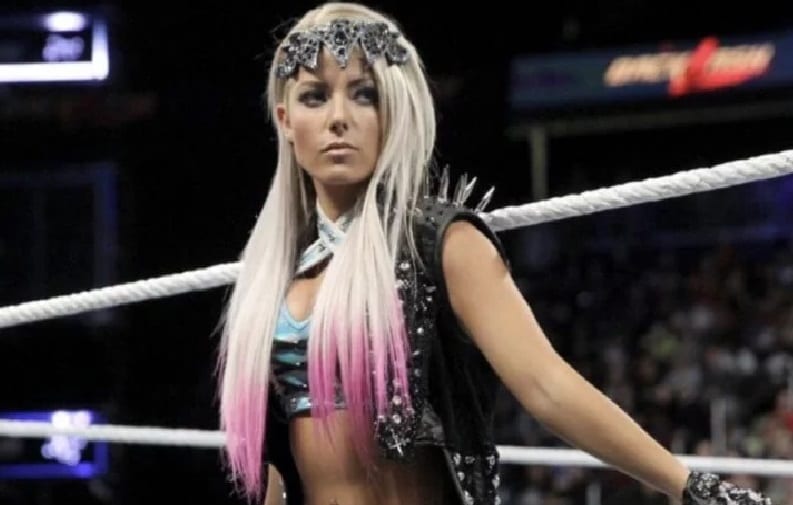 At first, we thought that Alexa Bliss’ arm injury was worked into the storyline. She suffered the injury at the hands of Ronda Rousey during Hell In A Cell where she tapped out to an armbar. But apparently, this is a shoot.

PW Insider reports that Alexa Bliss has been pulled from action due to an arm injury and went on to note that she has also been pulled from live events as well with the thought that she can return to action when she heals.

This is worrisome, but it was also noted that should Bliss recover in time for the next match for Team Little Big in the WWE Mixed Match Challenge, then she will take her spot back from Ember Moon at that point.

Hopefully, this isn’t a bad situation, but it was noted in our previous report when the news first broke that Bliss was experiencing numbness in her arm which is never a good sign at all. This is worsened due to the awful timing of her injury. Then again, it’s never a good time for a WWE Superstar to experience a setback of any kind like this.