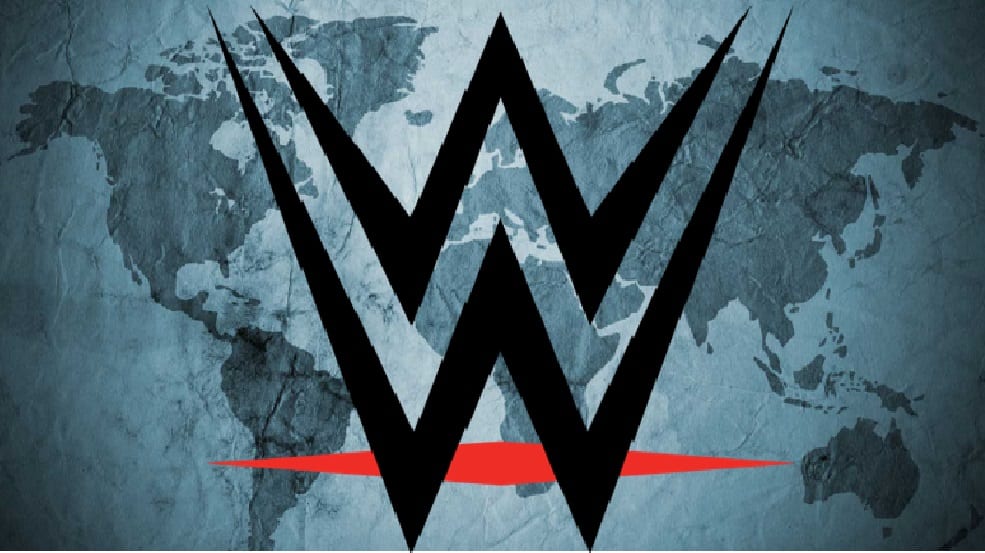 Hell In A Cell was a pretty packed event to be a B-Level pay-per-view but you can probably expect even more action to come after the show is over. After all, with all the money Saudi Arabia is pumping into WWE they are going to make those shows A-Level events.

Wrestle Votes noted that the B-Level pay-per-views that are between the bigger shows are going to “continue to get screwed.” This is likely why so many big matches seemed more like bookmarks for bigger matches down the line at larger events with more of a focus.

This is why AJ Styles vs Samoa Joe ended with a sort of “to be continued” feel with Joe immediately demanding another match in Australia. Of course, the Brock Lesnar invasion at the end of the Universal Title match was simply setting up for Saudi Arabia as well.

Only time will tell if this trend continues, after all they have enough Superstars to fill a lot of shows and make them all great. But it seems like with all the promotion for other events during the HIAC event, the actual show last night received a smaller focus.

These “B level” PPVs sandwiched between these newer, larger international shows are going to continue to get screwed. They advertised 2 matches for Australia last night w/ 6 guys total who didn’t appear at HIAC. And the no finish for the main was to set up Brock for Saudi again.