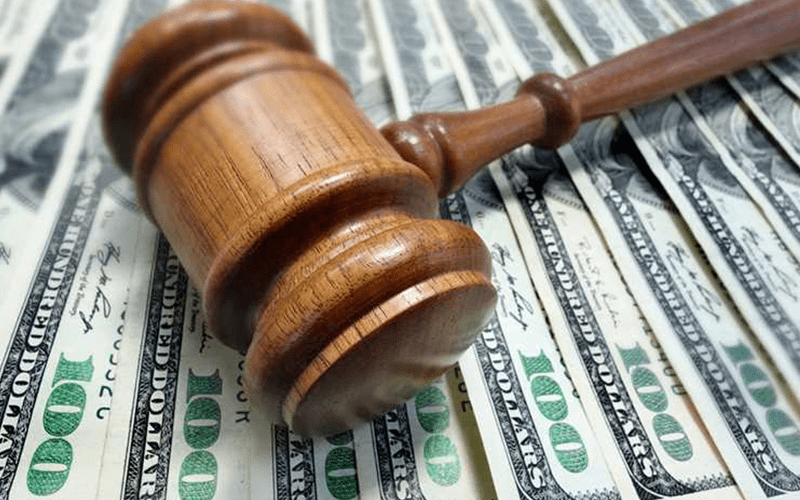 Pro wrestling isn’t an easy career, but there were a lot of people turning to WWE to sue them after their careers in the ring ended. In a previous day and age, concussions might not have been treated as seriously as they are now, this is why WWE was under fire.

PW Insider reports that WWE has scored a major win in a concussion-related lawsuit as dozens of performers who sued the company for lack of protection have been officially dismissed by Judge Vanessa L Bryant of the United States District Court Of Connecticut.

There will be more information coming out on this story as time goes on, but regarding the dismissal and not how the case will be proceeding. Because it appears that WWE has dodged a huge shot at them in this situation.

As we continue to learn more about CTE and how our brains heal, hopefully, this generation and the next won’t have to worry about as many concussion-related issues. But it is certainly shortening careers in the process. But it seems that all those people who sued WWE won’t be seeing any compensation.