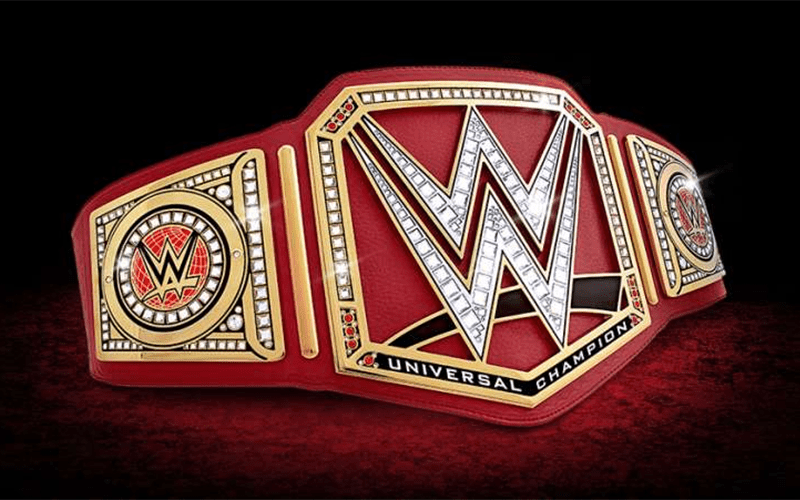 Roman Reigns came to the ring to start off Raw this week and he wanted a piece of Brock Lesnar. Then Braun Strowman came down and said Reigns can have Lesnar after he gets those hands.

Baron Corbin entered the situation and the acting General Manager said he was talking to Stephanie McMahon all day and they have come to a solution.

Roman Reigns will defend his Universal Title against Brock Lesnar and Braun Strowman in a triple threat match at WWE Crown Jewel on November 2nd.

Only time will tell if we get a title change in Saudi Arabia, but they’re certainly paying enough money to see one happen live.