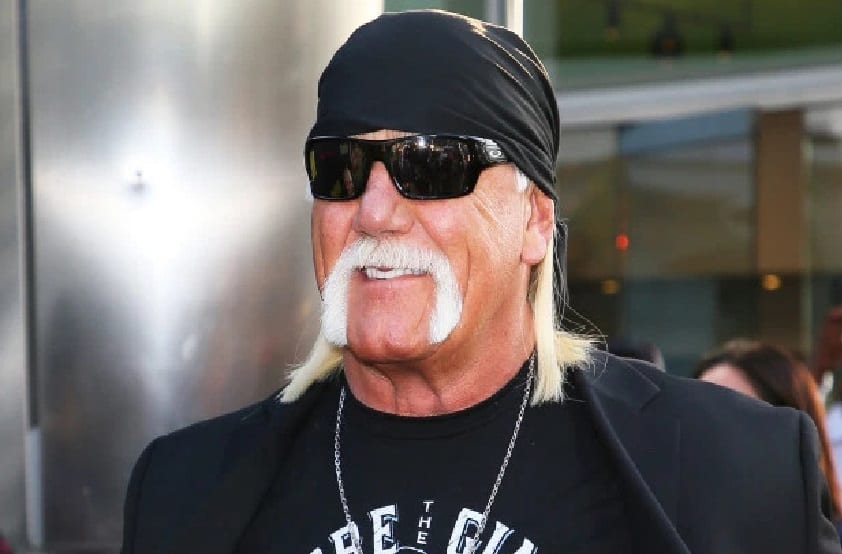 Hulk Hogan was kicked out of the WWE Hall OF Fame and pretty much blackballed after racial slurs were released that he said on a recording several years ago (12 at this point). But he was recently reinstated into the WWE Hall Of Fame and had a big locker room meeting with the boys (and girls) before Extreme Rules this year. Unfortunately, not everyone was ready to hear his apology nor did they buy it.

Joe Peisich said on the Barnburner Fired Up podcast discussed how Hulk Hogan’s recent efforts to being nWo back into the public light once more could have gone to damage his relationship with WWE at a time when they were simply waiting it out to determine when it would be best to bring him back to the company.

“Yes, he’s having a little bit of heat because they wanted to bring Hogan back for SummerSlam and there was the reaction from all the wrestlers backstage so he hasn’t been brought back. So Hogan has taken it upon himself to do ‘Hogan things’ we’ll put it that way.”

Brad Shepard expanded on this idea during the show as Hulk Hogan has reportedly rubbed some people in the WWE office the wrong way once again with his latest efforts to bring the nWo band back together, even if it is for only a couple appearances.

“Yeah, they wanted to take things slow after the reaction they got with [Hogan’s reinstatement] and that’s understandable. Hogan being the ultimate self-promoter and businessman which hey, I don’t knock him for that, that’s fantastic for him. He goes into business for himself with the band and he has every right to do that, I get that.”

“Of course, Vince owns the nWo property, he would need his blessing. You know and he’d have to ask. But the point was he went into business for himself and started doing his own thing when he could have done something with WWE and they just wanted a little more time due to the reaction so that’s where it came from.”

Only time will tell if WWE and Hogan will have a full reunion complete with the Hulkster’s involvement in television in some way. If anything, this latest nWo revival could be a chance to build Hogan’s name even more and test the public waters. So WWE is likely paying a lot of attention to what the Hulkster is doing. But it is still certainly an interesting situation.