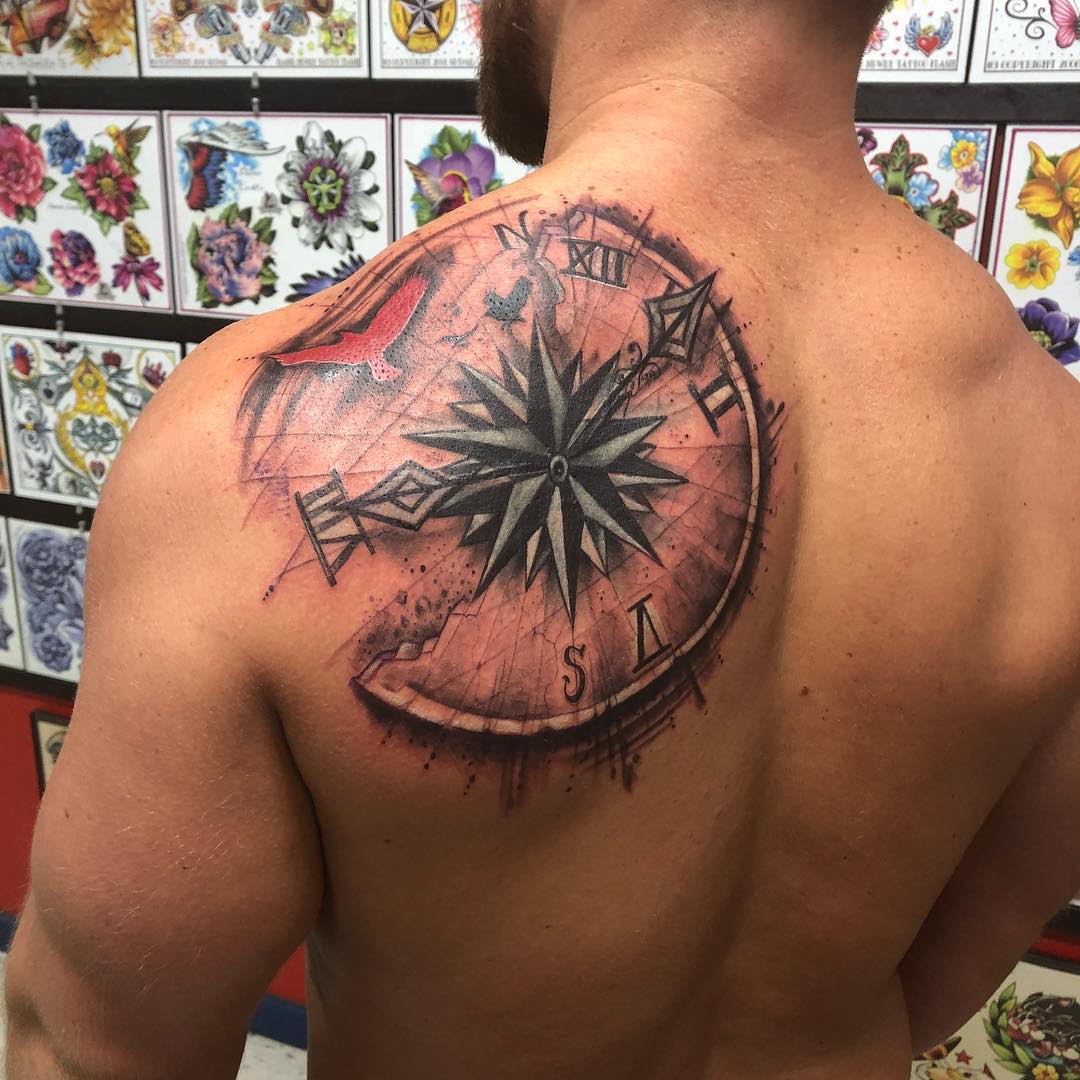 When a WWE Superstar gets a new tattoo, they typically need to be approved because of all the video games, action figures, and other merchandise and promotional things WWE needs to use their image on. So we’re assuming Dash Wilder got the proper approval because he certainly just got a big tattoo.

Wilder was proud to show off his new timepiece tattoo on his shoulder blade. In reality, it’s a pretty massive tattoo that takes up a good portion of his back. Therefore, it might have taken a long time.

He was proud of his new ink and praised his artist as he should because it’s a pretty nice piece of art. Only time will tell when the next time we’ll see The Revival wrestle on Raw so we can see Wilder’s new ink, but with his partner Scott Dawson dealing with his home being underwater thanks to Hurricane Florence, it wouldn’t surprise us if WWE gave them the week off. But you never know what could happen in WWE.