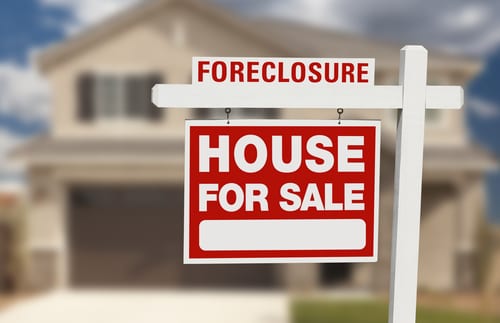 WWE Hall of Famer Paul Orndorff has had a GoFundMe created by his son Travis. The campaign is asking for $10,000 to help pay property taxes for Orndorff’s house which will ultimately be sold on the first Tuesday of October at the Fayette County Courthouse if the payment is made.

According to a screenshot of the amount owed, it seems Orndorff is expected to pay $2,233.28 and a convenience fee of $230.83 for a total of $9,464.11. Furthermore, Orndorff is suffering from CTE, which was only recently discovered to be detectable whilst a person is alive. 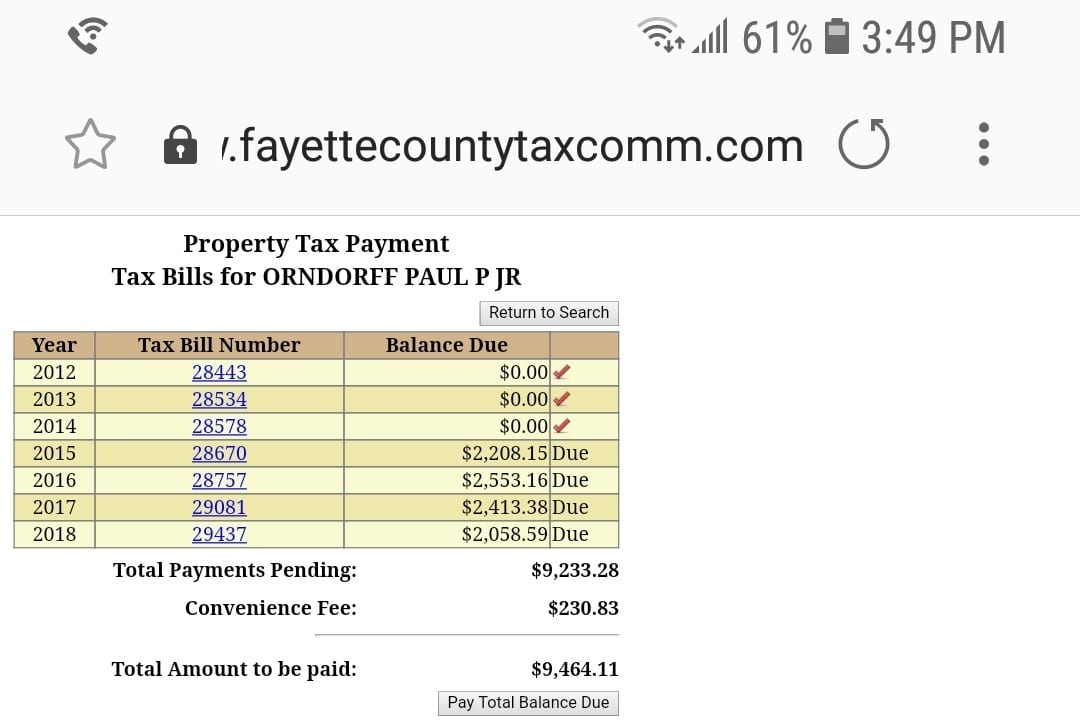 At the time of writing, $7,810 of the $10,000 goal has been raised by 185 people in the past days. Under his real name, Chris Jericho has posted the highest amount at $1,000 alongside another individual by the name of John McDavid. Also of note, Jimmy’s Famous Seafood and Ryback have also added their own donations.

If you’re interested in donating to Orndorff, you can do so at this link. The highest donation once the $10,000 amount is fulfilled will receive the “Mr. Wonderful” black and gold robe, which is a collector’s item any wrestling fan would be proud to own.

Ringside News would also like to with Orndorff the best in his future, as his son has recently taken over as his carer.

What are your favorite memories of Orndorff? Let us know your thoughts and reactions down below.