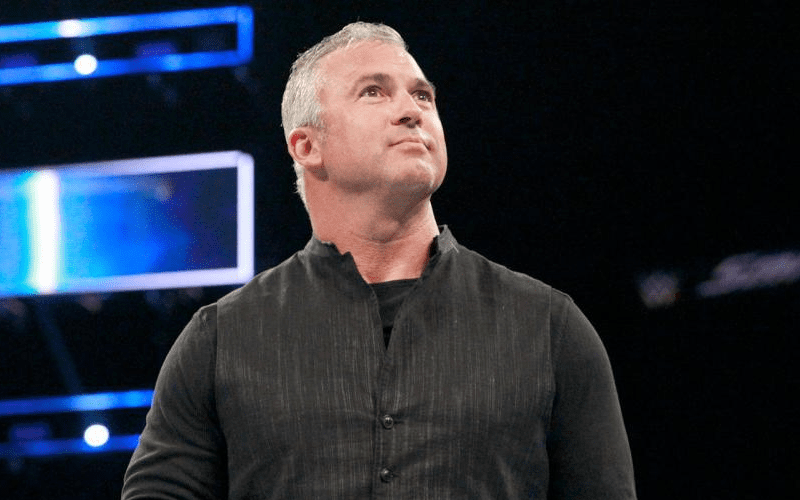 Shane McMahon hasn’t been seen on WWE programming for quite a while since his Greatest Royal Rumble appearance where he took an unnecessary bump through an announce table from off the top of the turnbuckle.

He’s been resting up and recovering from his hernia surgery and diverticulitis which he miraculously wrestled on anyway for WrestleMania and the GRR in Saudi Arabia. All of that rest and relaxation has obviously paid off in a big way because Shane is looking good right now.

Teddy Hart, from the legendary Hart family, wrestled for WWE from 1998-2002, and he’s been experiencing a resurgence in his career as of late on the indies. He recently ran into Shane-O at the airport and they snapped a picture together in the process.

It’s good to see them getting along, but it’s always great to know that Shane McMahon is still doing well even if he’s not on television every week.

Had a great time talking to @shanemcmahon at the airport. He has always been so nice to me and my family. We talked about doing flips and jumping off cages. I have a lot of respect for this guy. Thanks for the kind words Shane. God Bless 🙏🏼 pic.twitter.com/4Xdocrhdjz