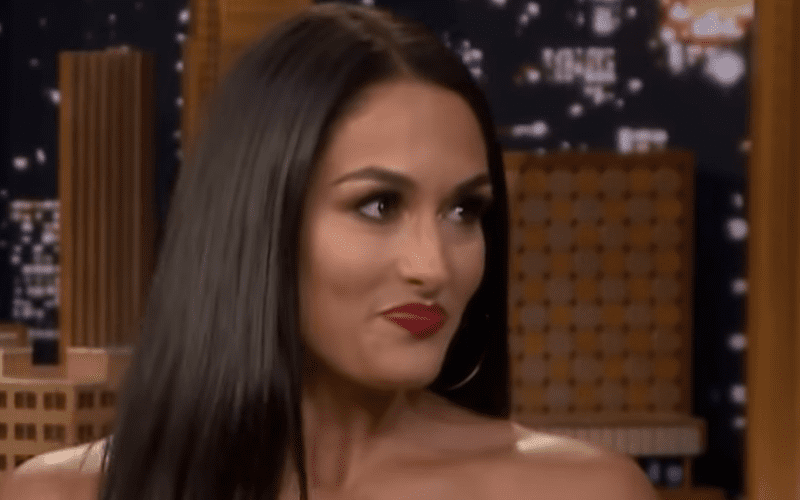 WWE Superstar Nikki Bella has officially entered the dating game again, as US Weekly reports. Her wedding to former 16-time World Champion John Cena was called off in April and the couple subsequently ended their relationship in July.

The star of “Total Bellas,” “Total Divas” and the longest reigning Divas Champion of all time is now looking to find the man of her dreams after her six-year romance with 41-year-old Cena.

Bella also cracked a joke about her favorite date nights- which happen to involve Netflix and licorice.

“Gosh, I’m pretty lame. Usually, the person that I date at night is Netflix and my black licorice. They’re very satisfying.”

Reiterating the pleasure she felt for Cena, Bella explained how their relationship came to an end and what her current opinion is of the new author of “Elbow Grease.”

“After I called off the engagement, we tried to work on our relationship to get back to where it was, and in order to move forward with our wedding. After much time and soul-searching alone and together, we have decided to officially part ways.

“I had a beautiful and loving six-year relationship with a wonderful man. I have the utmost respect for John, but I know this is what’s best for me.”

What are your favorite activities for a date night? Did you expect Bella to be back in the dating game right now? Let us know your thoughts, opinions and reactions below.