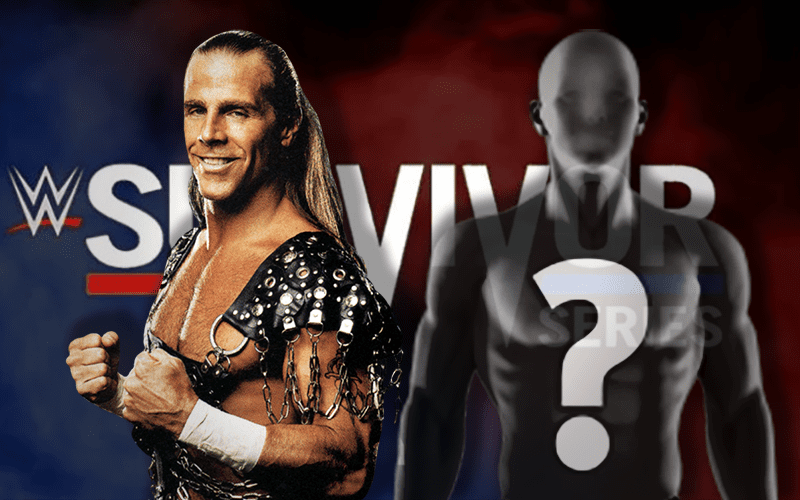 Shawn Michaels’ appearance on Raw a couple of weeks ago left us all wanting to see him wrestle again even more than we already did. Now it seems that it is more likely than ever that we’ll see a return for HBK.
Our sources have told us and Barnburner.ca has been able to confirm that Shawn Michaels is under consideration for a special referee role at the Super Show-Down in Australia. This will be another amazing match for sure, especially if Michaels is going to referee another match between The Undertaker and Triple H.
But there are even more developments because WWE is considering a huge match for HBK at Survivor Series as well. At this time there are said to be two options on the table and each of them would be extremely popular decisions.
One option would see HBK face The Undertaker in a singles match on November 2nd in Los Angeles, but if WWE wants to hold off on that or something nixes those plans, the back up is a tag match which would see the Brothers Of Destruction tagging up once more.
Kane is currently Mayor of Knox County Tennessee, but he is apparently in the running for another match where he could tag with Taker to face HBK and Triple H. Only time will tell what happens because plans can change on a regular basis backstage in WWE. But these tentative plans are certainly exciting and could always lead to even more matches for HBK down the line.