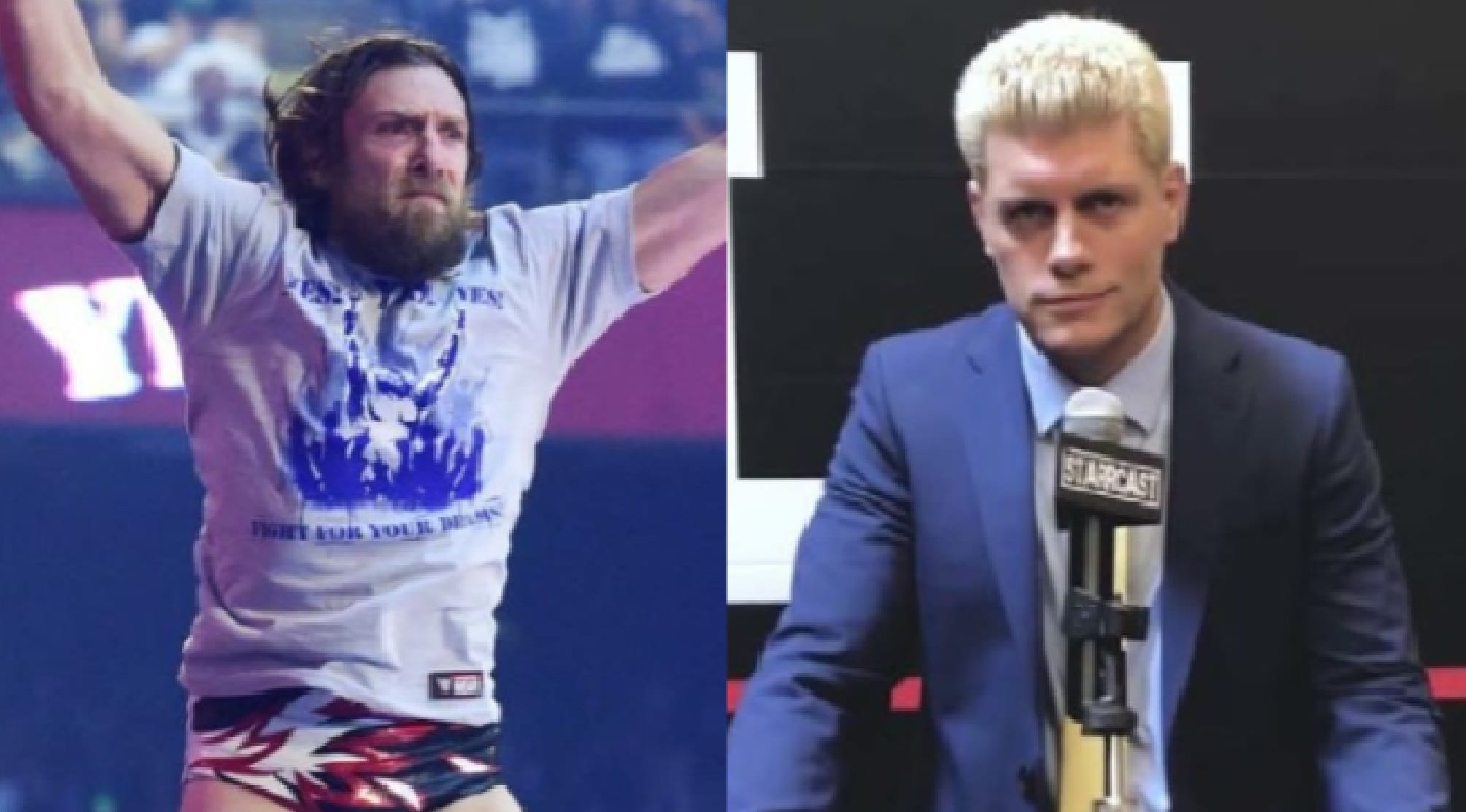 The Bullet Club is actually a huge faction outside of the Being The Elite gang. In some ways, it’s not the nWo at all, but there are some similarities. There are also some comparisons you could make between the BC and the 4 Horsemen which Daniel Bryan recently projected.

Daniel Bryan recently took part in a WWE 2K19 event where he gave an interview to The Round Up and spoke about the Bullet Club and the impressive things they did, especially Cody Rhodes and The Young Bucks. He said 5 years ago an event like All In might be impossible as he continued to explain the pro wrestling culture that allowed it to happen.

“Imagine five years ago, thinking that the independent wrestlers putting together a show on their own is going to sell 10,000 tickets in under 30 minutes. You’re insane; what are you? If you were to tell me that five years ago that it would happen, I’d say, ‘You’re crazy! You don’t know what you’re talking about’. But that’s a testament to these guys, and I… I think it’s especially a credit to Cody, The Young Bucks and Kenny Omega. Because they’ve all created waves in different ways. Cody leaving the WWE and saying, ‘You know what? I think I’m better than what they’re giving me. I’m going to go out and prove something.’

“The Young Bucks, doing all this on their own, being creative. They’ve started their own YouTube thing, they’re doing this thing where they are anti-authority, anti-corporate people. And then Kenny Omega going out and having all these matches that people… some people look at them and say, ‘These are some of the best pro wrestling matches of all time!'”

“I mean, some people… whether you believe that or you don’t, the buzz around it creates this thing. They are like their own, new Four Horsemen. Where they are so different, but they complement each other. And some of it, they have this buzz about them. And the idea that they are doing their own event, outside of Ring of Honor, outside of New Japan, and they’re bringing people from IMPACT and this kind of stuff. It’s totally like, ‘Woah! This is awesome and crazy’. That just goes to show that the world is getting smaller. And people who don’t have the resources of say WWE, can still go and do incredible things, and I just think it is so empowering, and so cool!”

Cody Rhodes’ response to Bryan’s compliments showed professional respect as well as many other things. Sure, they would have love to have been able to let Bryan wrestle anyone he wanted to at All In, but he remained in WWE.

Only time will tell what is next for the Being The Elite crew that made All In a reality, but there are certain to be even more interesting developments as time goes on.

You can check out the entire interview here: