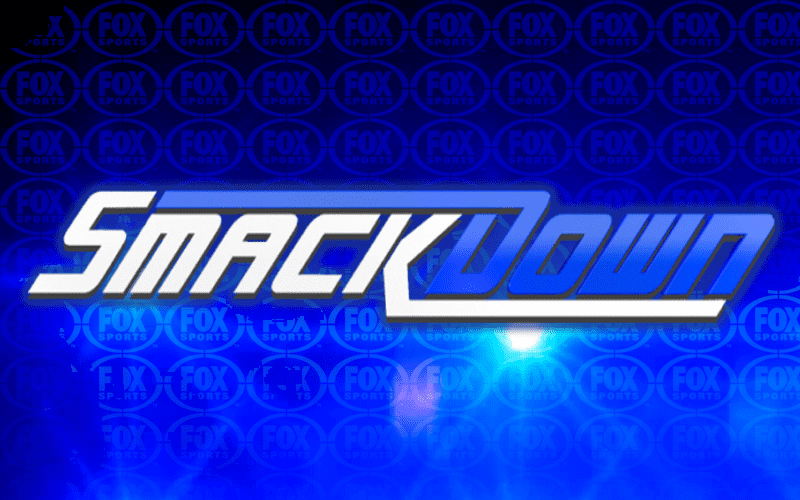 WWE’s move to Fox Network is not only bringing in $1 billion to WWE over the next 5 years, but it will also nail down Friday night programming on the major network for the next 5 years as well. Therefore, WWE and Fox are going to make the most of it and bring as much attention to the move as possible.

Our sources have told us and Barnburner.ca that Fox has been meeting with Stephanie McMahon and Triple H about the time the ticking clock was given to the beloved Fox Sports robot Cleatus.

The plan right now appears to be to have a big launch-type show to hype the upcoming Fox Sports debut. Only time will tell where it will land but there are several options being Fox Network, FS1, FS2, or even the WWE Network.

This pre-show is likely to go along with WWE and Fox’s plan to pull as much attention possible to WWE’s big move in October 2019.