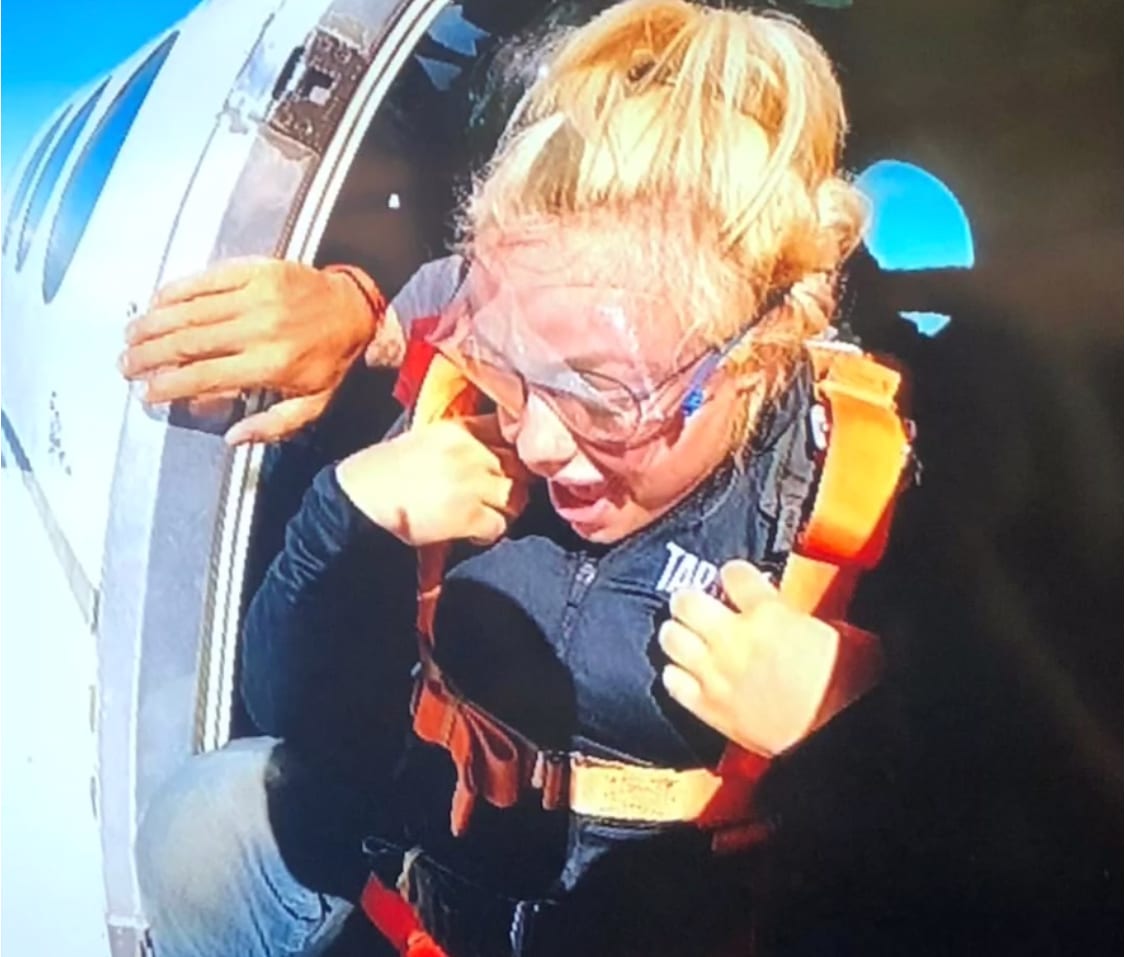 You only live once and for Liv Morgan, she is making herself a great example of that. The Riott Squad recently took part in an incredibly extreme sport, thankfully she’s okay.

We’re not sure if WWE approved this but it’s highly likely that she asked permission because this is certainly the kind of thing you would think they would want to know about. After all, anything can happen when you’re jumping out of an airplane.

As you can see below, she had a great time even though it was a pretty scary experience. But the adrenaline junkie got her wish today as she was able to jump out of an airplane and not die.

Sky diving might have been the coolest thing I’ve ever done pic.twitter.com/kERkdJCpuf