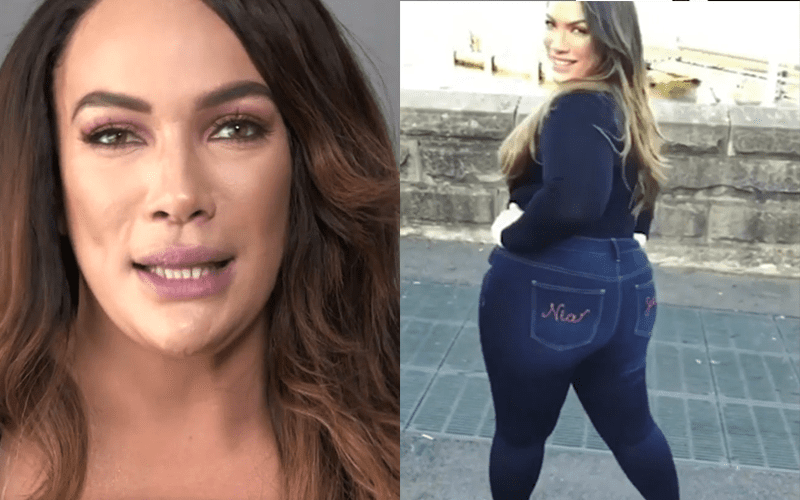 Nia Jax is the girl who’s not like most girls and that is apparent with pretty much everything about her, especially her butt. Jax recently opened up about her butt and said that she has realized the power of her voluptuous backside.

The former Raw Women’s Champion recently spoke to Today where discussed her butt and how she harnasses its incredible strength to achieve so much in the pro wrestling business.

“I grew up hating it because I couldn’t fit in any pants and my legs and my butt were so big so I didn’t want to wear shorts. Just growing up and realizing that I have so much power in my butt. It’s weird because I could squat 300 pounds when I was 15-years-old.”

It’s great to know that Nia Jax is going to be an outspoken example for empowerment. After all, she might be on the sidelines right now, but only time will tell when she will be able to come back and start chasing the Raw Women’s Title once more.

.@NiaJaxWWE discusses why she loves her butt, embracing her curves and more with Today Show: https://t.co/fovQObmJ1G pic.twitter.com/hZ8MrF2FJL