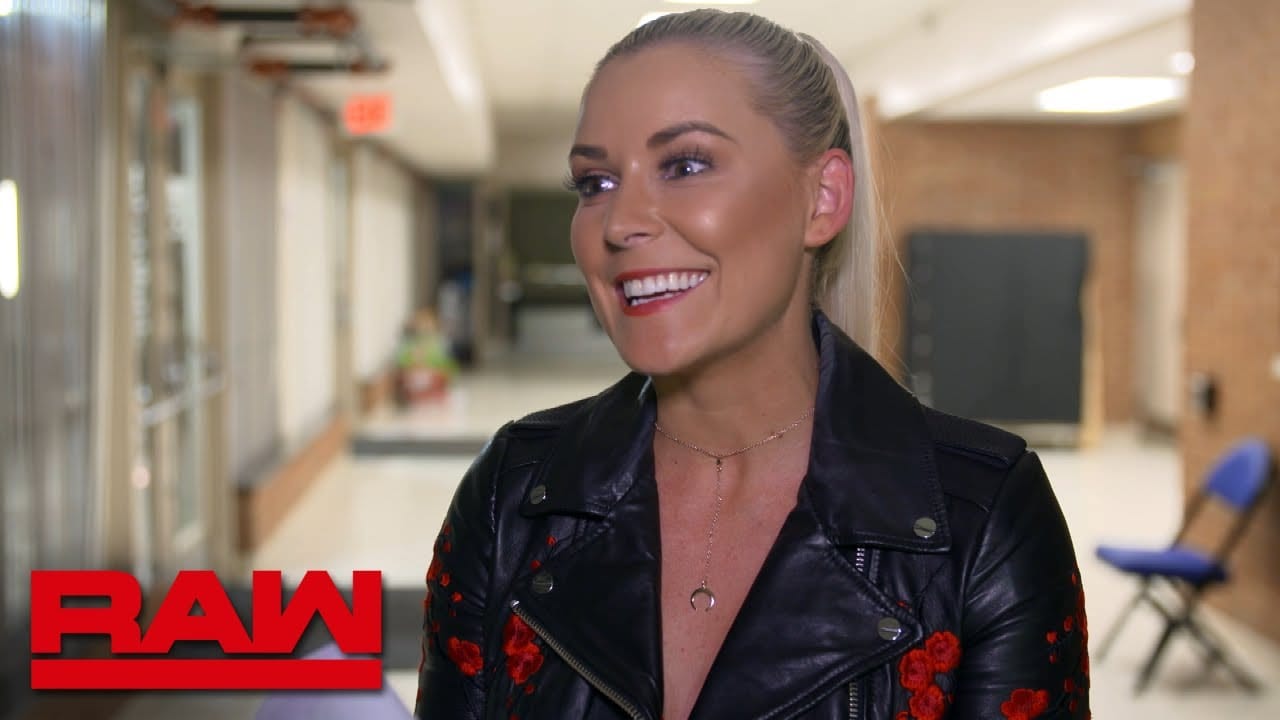 Renee Young’s move to the Raw announce was met with a lot of excitement and congratulations across the board from Superstars and fans alike… Sabu was a different story though.

The Wrestling Observer Newsletter noted that the plan to move Renee Young to the Raw announce team was actually in place for a while.

It was widely thought backstage that Young was better for the role than Jonathan Coachman ever since she sat in for an episode on the go-home SummerSlam show. So the move was pretty much an out-right switch of Young and Coach.

NXT’s Kayla Braxton was moved up to Raw in order to do the backstage interview segments that Young used to do on the show a little while ago as well. Therefore, Coach will only be on the kick-off show and not doing anything backstage as was apparent last week on Raw.