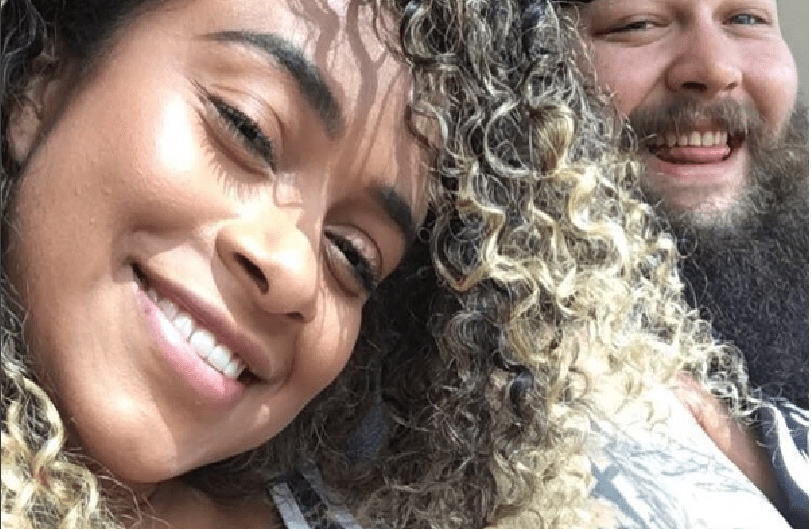 Bray Wyatt and WWE ring announcer JoJo Offerman are a couple and have been together for quite some time. But still, there are some fans who are left wondering how Bray was able to pull off getting a girlfriend like JoJo. One fan, in particular, had a question like this for Wyatt and he got quite an answer.

Bray recently uploaded some pictures of himself and Offerman together and they were having a great time as far as you could tell on Instagram. But then apparently, one “fan” had to ruin the fun and question how Wyatt was able to win the affections of someone like JoJo.

“I wipe my ass with wannabe keyboard marks like you every day. And for everyone else that’s curious… how’d I get JoJo??? Because I’m the goddamn man, that’s how. Case closed,” Wyatt replied. If Bray starts cutting promos like that when he comes back he could quickly become everyone’s favorite wrestler.

This is a pretty compelling argument, to say the least and maybe fans will quit asking him how he was able to pull off his current romantic relationship.