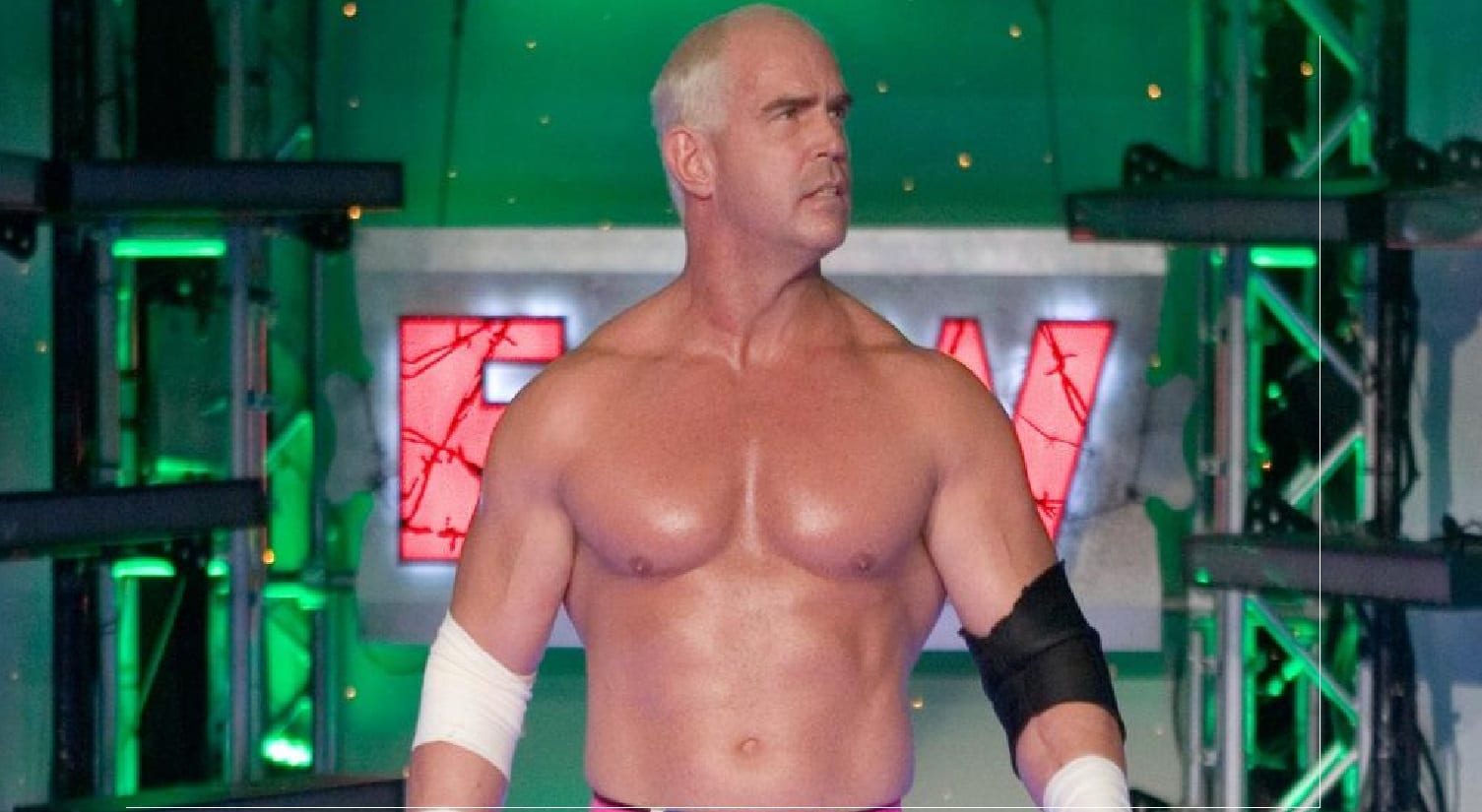 Hardcore Holly had a long career in pro wrestling even before he was given the Hardcore title. He put his body through a lot of damage which required more than a couple surgeries in the meantime.

As he spoke to The Steve Austin Show, Holly was very candid about his addiction to prescription pain pills as a result of his neck surgery. He said that he got pretty bad, although it could have been a lot worse if he would have used alcohol in the process, which thankfully he didn’t.  But dealing with an addiction is a terrible thing to do no matter what substance you’re dealing with.

“I never drank and I never did anything else. I started taking too many [pills] and I was like, ‘this is ridiculous – I’ve got to stop,’ so I did.”

Hardcore Holly is living his best life right now and still appearing at indie shows for appearances. AT 55-years-old he is now down to around 215 pounds and he is no longer taking steroid either, which is also a great thing for him to have given up in the process.