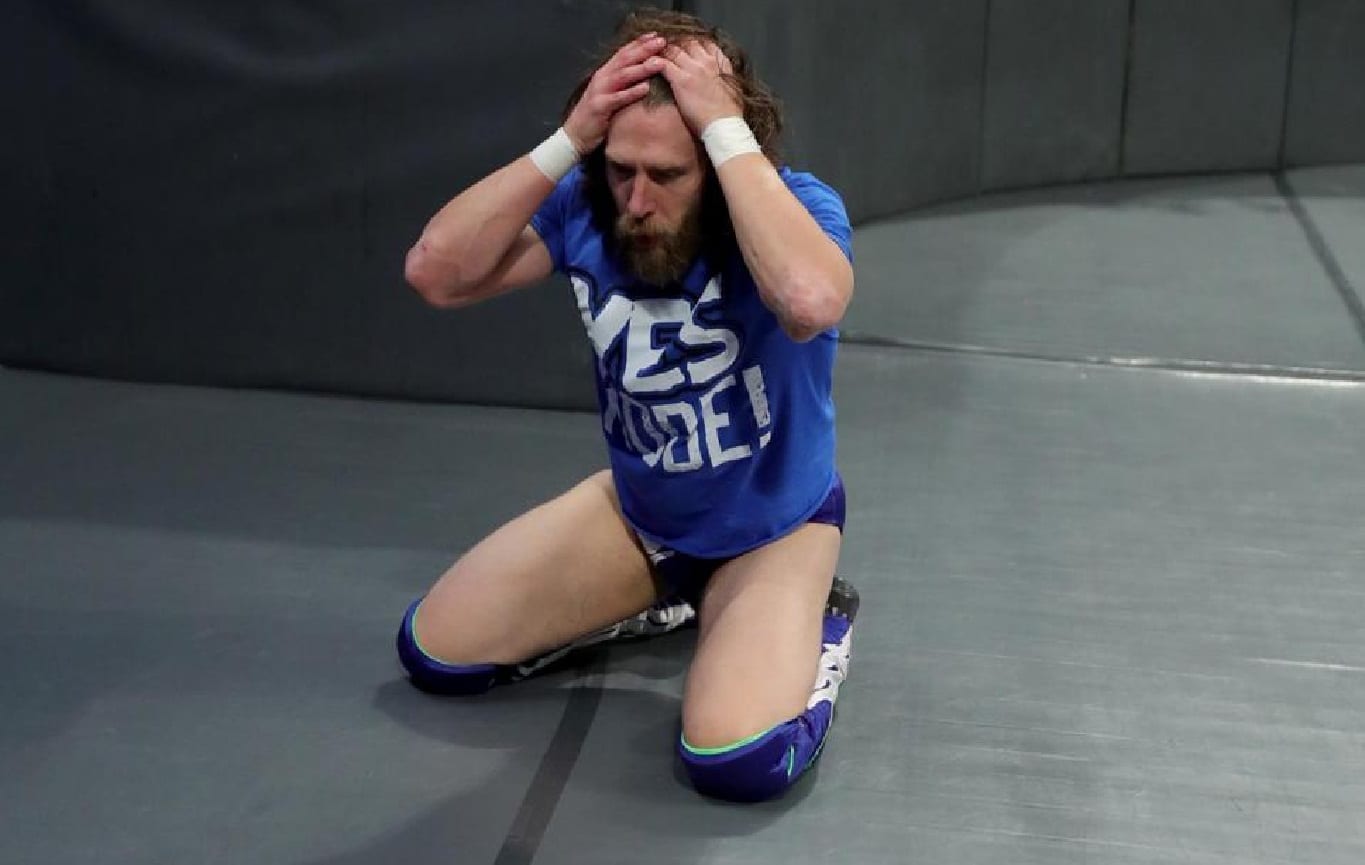 Daniel Bryan returned from a 2-year stint as an inactive wrestler after being forced to retire because of so many injuries, but now that he’s back you’d think that WWE would use him for all the popularity he has.

Unfortunately, it seems that Bryan has been used in B-Level feuds since his return. As entertaining as his current program is with The Miz, he’s not in the main event even though their wives are.

Dave Meltzer discussed during Wrestling Observer Radio that even some people in the company are saying Bryan is “just a guy” at this point which is a long way away from where he used to be.

“The whole Daniel Bryan booking since WrestleMania, that actually should go down as promotional malpractice. As over as he was when he first made the comeback to where he is now. He’s still popular and they’ll chant but it’s like he’s just a guy… even guys in the company you know bring it up.”

“On the road he’s more than ‘just a guy’ but they’ll go like: ‘Yeah, you watch the TV he’s just a guy on the roster and he should be so much more than that.'”

Only time will tell if Daniel Bryan re-signing his WWE contract will cause WWE to book him differently. But at this point, it seems like they have got a lot of work to do if we’re ever going to expect some kind of resurgence in Bryan’s career to get him back to the spot he was in, or at least close to it.