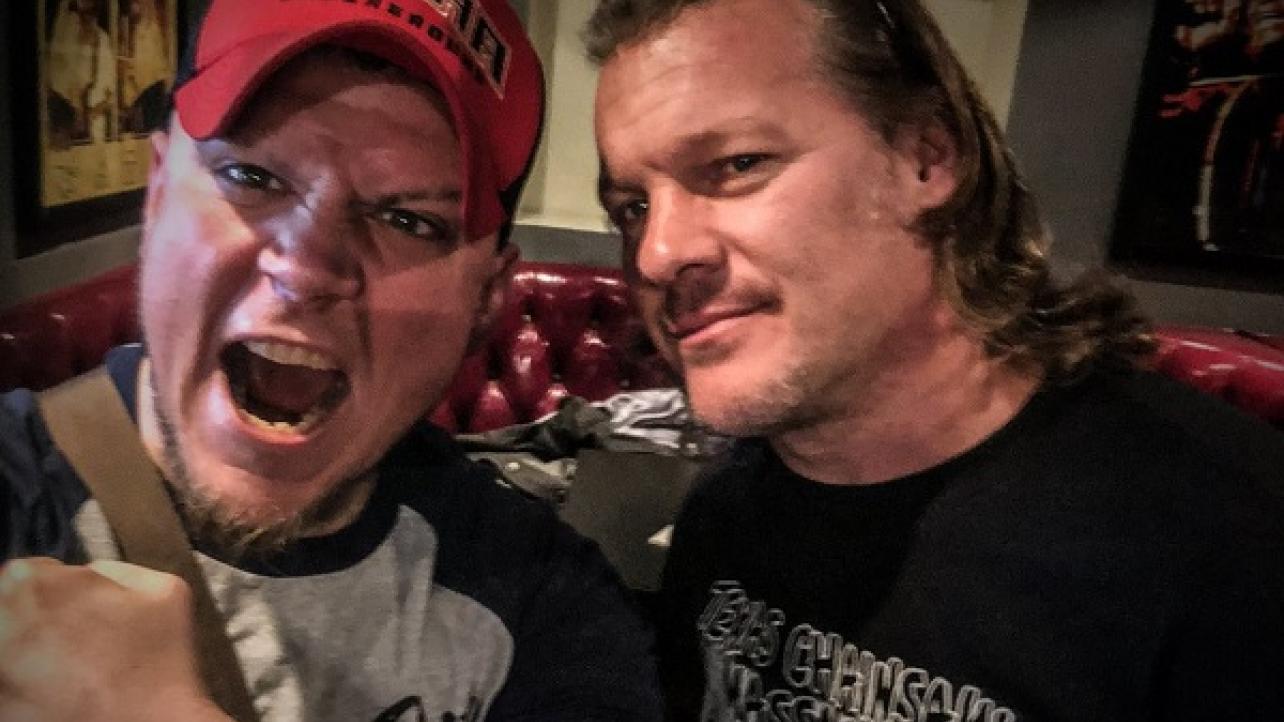 Sami Callihan is appearing in just about every pro wrestling program at this point that isn’t ran by WWE. He is a face in Impact Wrestling, Luch Underground, and MLW but he used to be part of the WWE Performance Center as Solomon Crowe. That didn’t work out for Callihan and if you ask him he’s not letting the same mistake happen twice.

Callihan recently spoke to The Mirror in the UK where he discussed his experience in NXT. Needless to say, he didn’t have a good time and he promised that he will never be in that position again.

“I don’t hate on my time there, I just wasn’t who I am today. For lack of a better term, I became a b*tch. I walked on eggshells, I became someone I wasn’t. I will never allow that to happen again.”

Through his journey on the indie wrestling scene since leaving WWE, Callihan has been able to do a lot of very cool things and work with some of the best names out there right now. But he had another very interesting challenge to lay down as he set his target on Chris Jericho for a future match.

“Jericho, if you’re listening to this, I’m calling your ass out. Whenever you’re ready to do it, let’s f*cking do this. Sami Callihan versus Jericho, one on one. I know I wanna see it, I know the people wanna see it, and I know you wanna see it.”

“He’s one of the guys that I truly tried to base myself on when I was younger, but I’ve become a whole new animal now. He’s one of the last dream matches that I actually have as a professional wrestler.”

Only time will tell if we actually see Sami Callihan vs Chris Jericho go down, but it’s not likely going to happen in the WWE. After all, Callihan will be on Jericho’s upcoming cruise and maybe they could take this feud to Impact Wrestling where Y2J is said to be guaranteed to eventually show up.