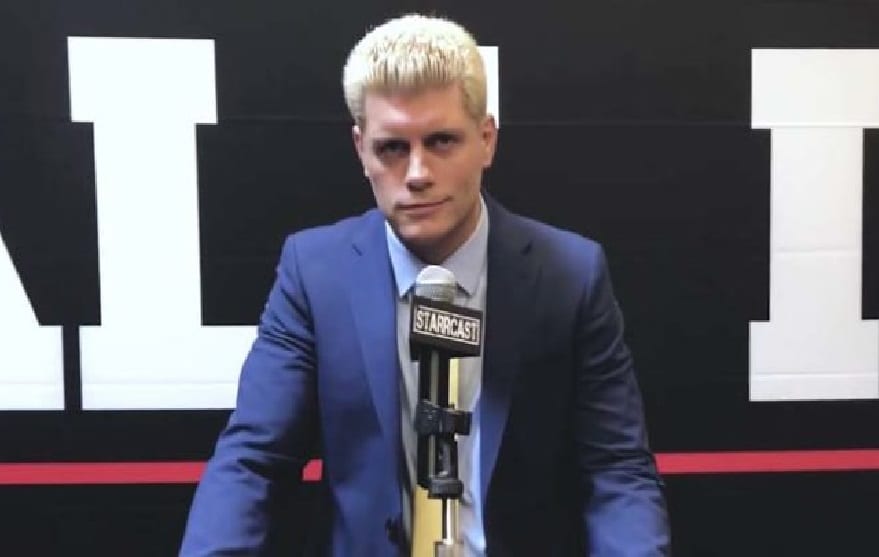 All In was a big success and plenty of fans were left satisfied with the end result even if the main event was only 12 minutes long. Cody Rhodes and The Young Bucks have hinted at holding a second event and only time will tell if what actually goes down. But he did say that he’d do some things differently this time around.

The American Nightmare spoke to Jim Ross on The Ross Report where he joked about possibly even being in the early stages of planning All In 2. Then he admitted that he kept track of way too much about the first show and since he found such great help during the first run, he’s certain that he won’t need to be as heavily involved in every small detail the second time around.

“Just, next time, I don’t need to know all that stuff. I also learned you are only as good as the team around you and we’ve discovered some new teammates over the course of [All In] weekend.”

All In 2 could happen in any city with a major airport from New York, Columbus, San Fransisco, or even Orlando. Who knows? But it sounds like Cody is already at least mulling things over about another All In event and it would be pretty hard to pull that off if he signs with WWE in a few months.