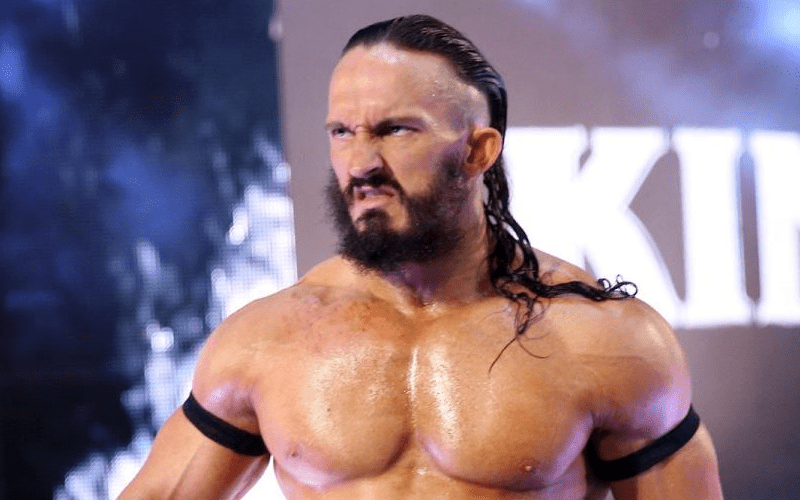 You never know who you will find in the WWE Performance Center and as it turns out, you might now realize who’s ring attire you’ll find either.

Neville was finally let out of his WWE contract recently after being kept on the shelf for so long because he walked out and just refused to work. WWE froze his contract but now he’s free to work where ever he wants without a no-compete clause.

It’s curious that Neville hasn’t shown up anywhere as Pac since his departure from WWE. After all, he can still work for other promotions. But it looks like WWE might still have a candle burning for Neville at the WWE PC.

In this picture from the Performance Center that was put out there recently, you can clearly see that Neille’s old ring attire is in a glass case on display. Only time will tell if he will ever wear it again, but it could be up there for any reason. It’s still very interesting, to say the least. 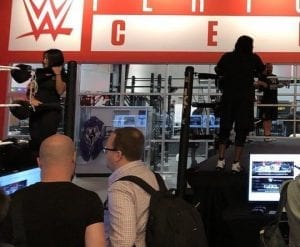 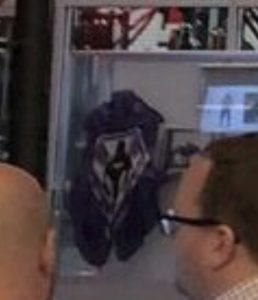