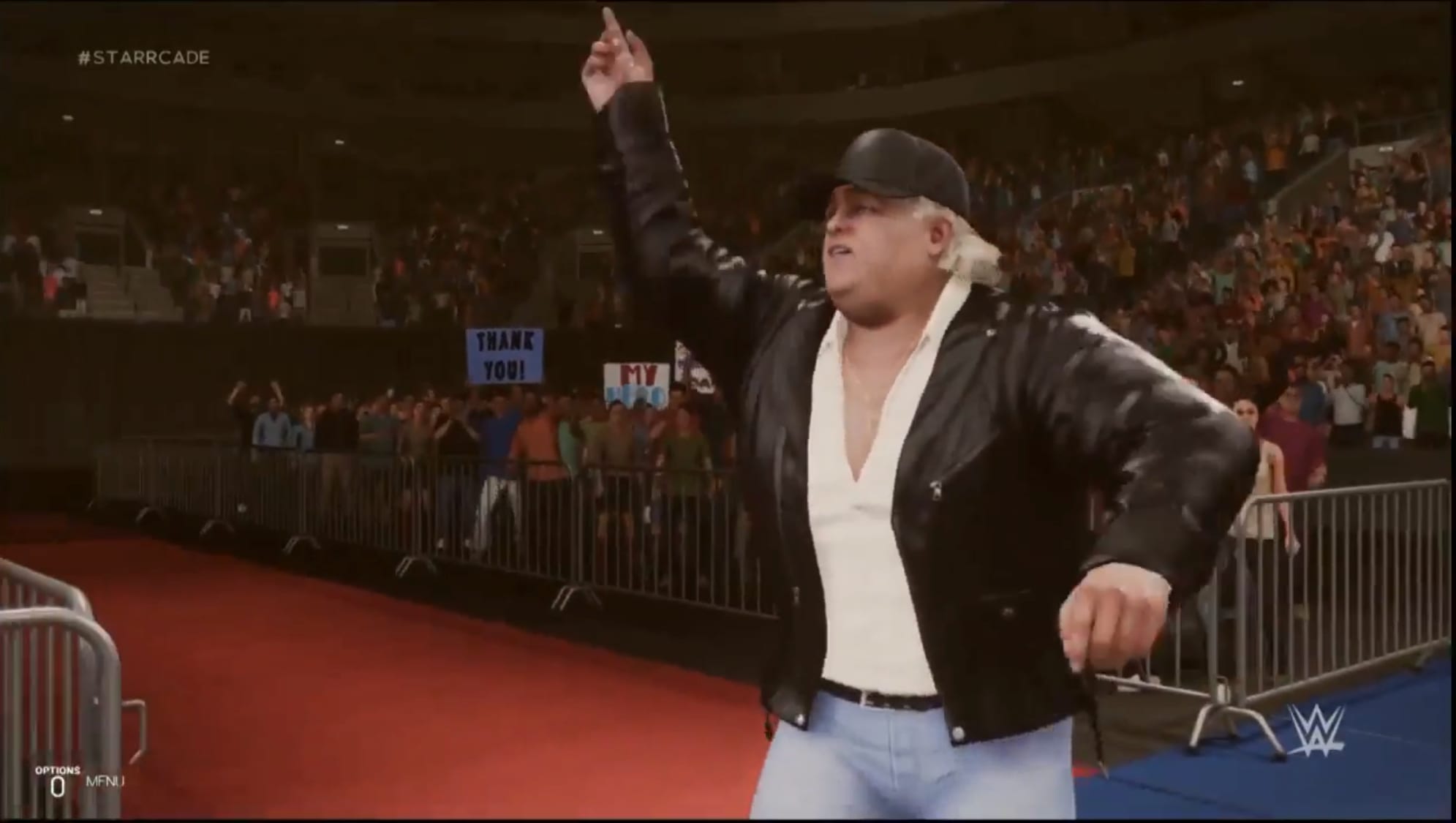 WWE 2K19 is coming at fans and it looks like the latest announcement of roster additions included 55 legends from pro wrestling’s past and a couple legends are also a part of today’s product today as names like Rey Mysterio and Trish Stratus are still able to work in the ring.

As part of the latest round of roster reveals, 2K also released a few screenshots so we know how our favorite legends will be depicted in the upcoming game.

We already have a few screenshots from previous reveal rounds and it looks like they are really doing a great job in capturing the detail of these Superstar entrances. This new round also included several sneak peeks as well and they did a great job from what we can tell.

Of course, these are screenshots from entrances so there is no gameplay revealed yet. But if this is what we’re working with, then it’s easy to imagine that the final game won’t disappoint. 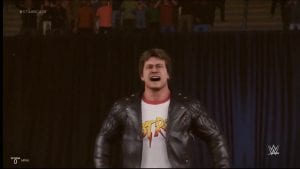 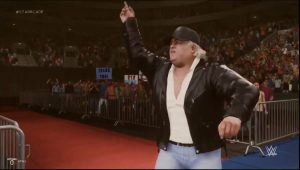 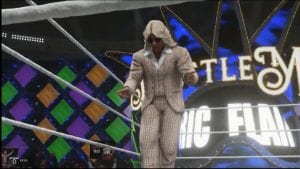 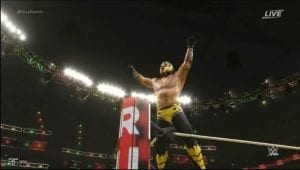 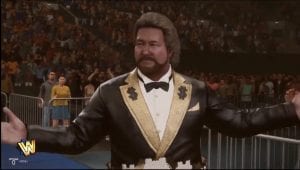 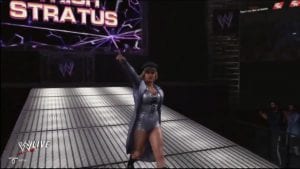