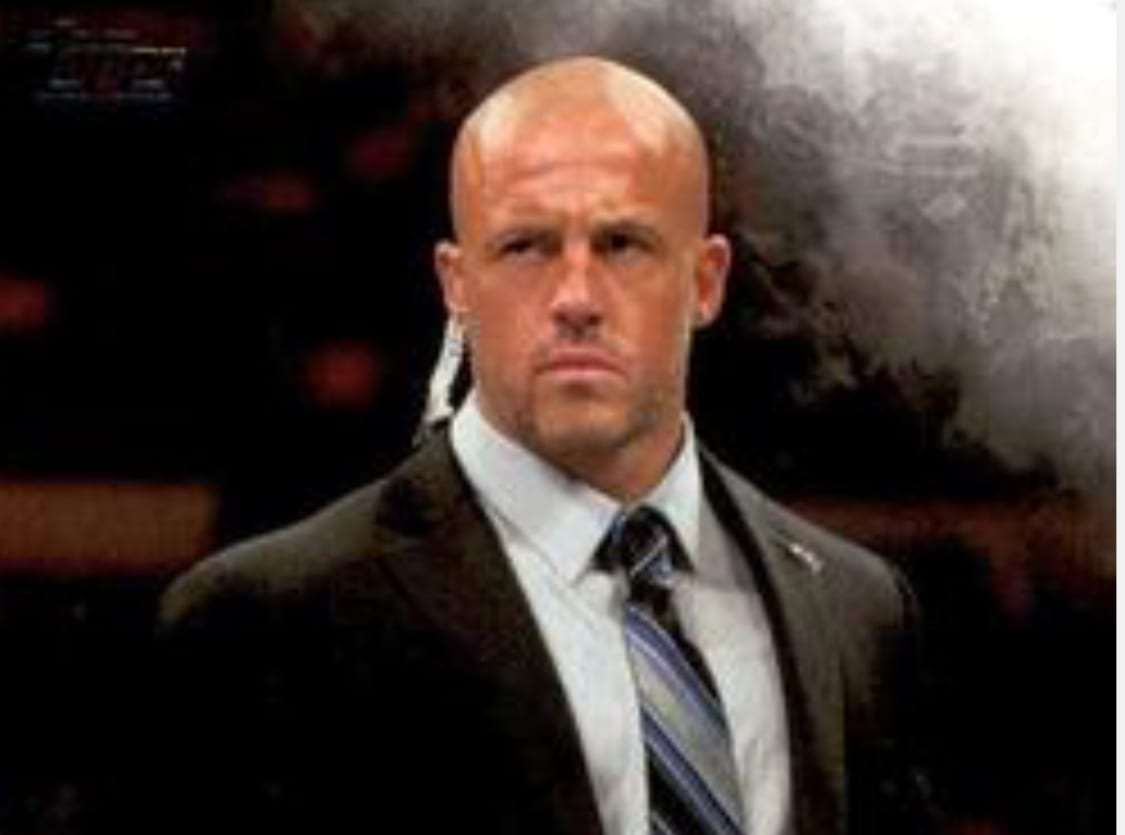 Joey Mercury was set to be All In. But then Johnny Law had to get involved. We’re not sure why he was sleeping in his car outside of his hotel, but for whatever reason it was enough to get the cops called. His info was ran and he was found to be wanted for a crime in Florida so he was arrested and sent down south meaning he missed the big show on September 1st.

PW Insider has an update on Mercury’s status. After all, it wasn’t quite clear what was going on other than the basic info.

Mercury is no longer being held behind bars which is a great sign. Although we don’t know exactly what the previous charge was, it was said to be a non-violent offense.

Hopefully, he’ll be able to clear things up so this kind of issue doesn’t repeat itself.