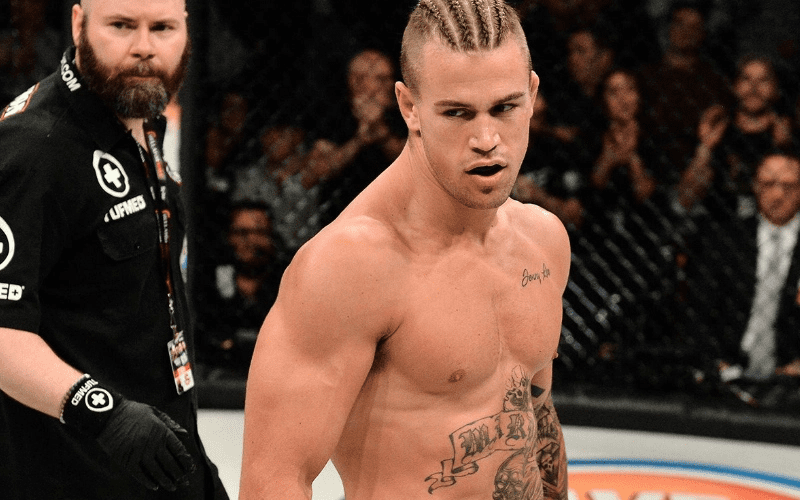 30-year old Brennan Ward has announced his official retirement from MMA just days after his fight at Bellator 207 was canceled due to a recent injury he suffered.

According to MMA Junkie, the undisclosed damage was the last straw for the young fighter from New London, Connecticut, and he informed a Bellator official that he was hanging them up.

Ward held a professional record of 14-6, but had lost three out of his last four, all by KO and submission. His last bout was back in August of 2017 and has been injury prone ever since. During his run with Bellator he recorded nine victories by knockout and submission ranking third in company history. His last win was at Bellator 163 back in November 2016.

Ward himself, has yet to comment to the media on his retirement.