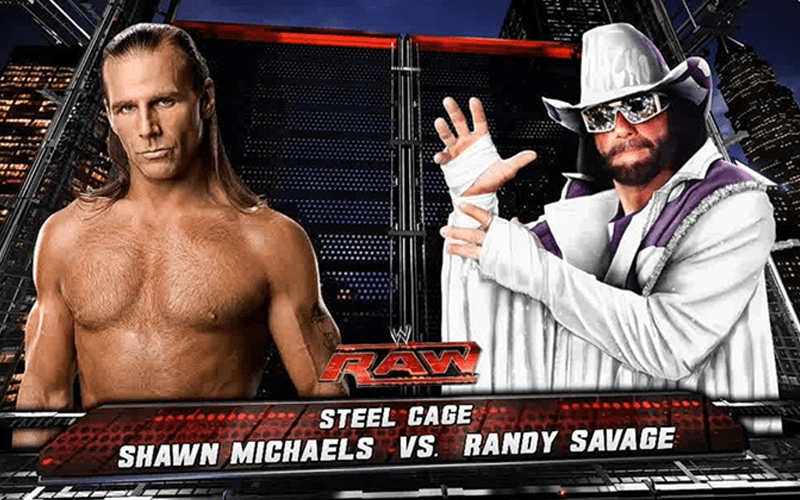 Lanny Poffo discussed original plans that involved Randy Savage & Shawn Michaels on his latest installment of his podcast and revealed that WWE decided to go in a different direction because they were having a youth movement at the time.

“I remember he called me up at 2 in the morning… and he said, ‘can you find some breakaway champagne bottles?’ So I said ‘yeah, I can do that’. His plan was to toast to Shawn Michaels’ career, he would pour a drink, they would toast and then they would drink and then Randy would smash the bottle over Shawn Michaels’ head, starting a two-year feud ending in WrestleMania, where Shawn Michaels loses his hair if he loses, and Randy returns to the announcing table if he loses. So what happened? Pat Patterson says, ‘well Randy, we’re having a youth movement and the best thing you can do is to stay on the microphone.’”

(H/T to Sportskeeda for the above quote)