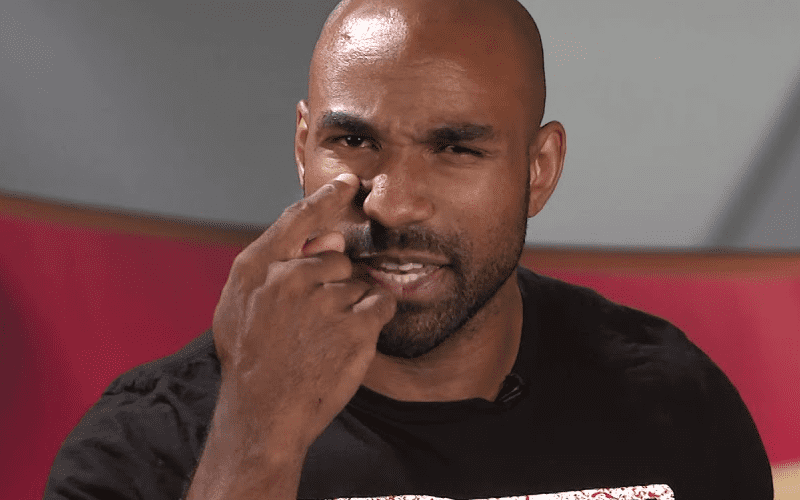 As previously reported, Scorpio Sky took to Twitter on Friday and called out the CM Punk for not appearing at last week’s ALL IN event.

Hey @CMPunk you missed a show that would have completely reinstated your love of pro wrestling over the weekend. You may hate it now because of your former employer but this is a different world. Where you at? #ALLIN2

In an update, Scorpio Sky is now claiming that he didn’t call out the former WWE Superstar for not appearing at the ALL IN event.

Yesterday’s tweet was not meant to “call out” @CMPunk or “take a shot” at WWE. I respect both parties. It came from nothing but a positive place.

Many would suggest differently.