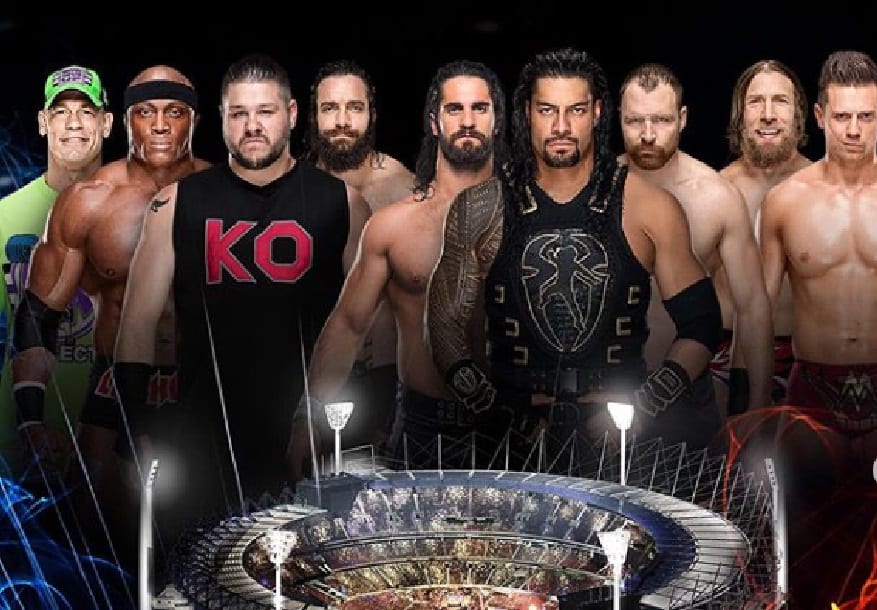 WWE likes making as much noise as possible and it seems like they could have a huge event lined up very soon with a lot of title matches in Super Show-Down. The only question is if we’ll actually see any new champions crowned.

Joe Peisich said on a special news edition of the Barnburner Fired Up podcast that WWE is planning some big things for the Super Show-Down event in the Melbourne Cricket Field in October.

Only time will tell what titles they switch around in Australia, but there are enough matches booked for the show where anything is really a possibility. After all, WWE likes to make headlines and a big title change in Australia might make the papers throughout the entire continent.