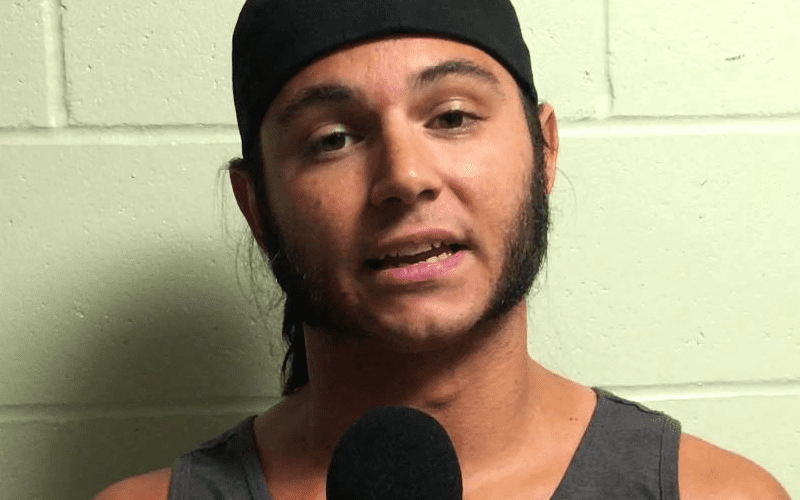 All In was a pretty increidble event and with a happening like that there will always be the aftermatch where you feel let down because something you waited for is now over. It’s the same feeling you get after Christmas, only it’s pro wrestling.

One fan tweeted out about his post-All In depression and Matt Jackson replied by admitting that the post-All In depression is something that is a real deal. Apparently, he’s not the only one suffering from it. But it looks like just because they pulled off the huge event, Being The Elite isn’t slowing down, after all, don’t you want to know what happens to Joey Ryan now that he’s resurrected himself.

“So I have found that post-All In depression is very real.  It feels weird to not have that event now to look forward to. Yesterday was fun due to looking back at Starrcast and All In but today was back to work and regular life,” the fan tweeted out.”

Only time will tell what The Young Bucks and Cody Rhodes do next, but we probably won’t have to wait much longer to find out.