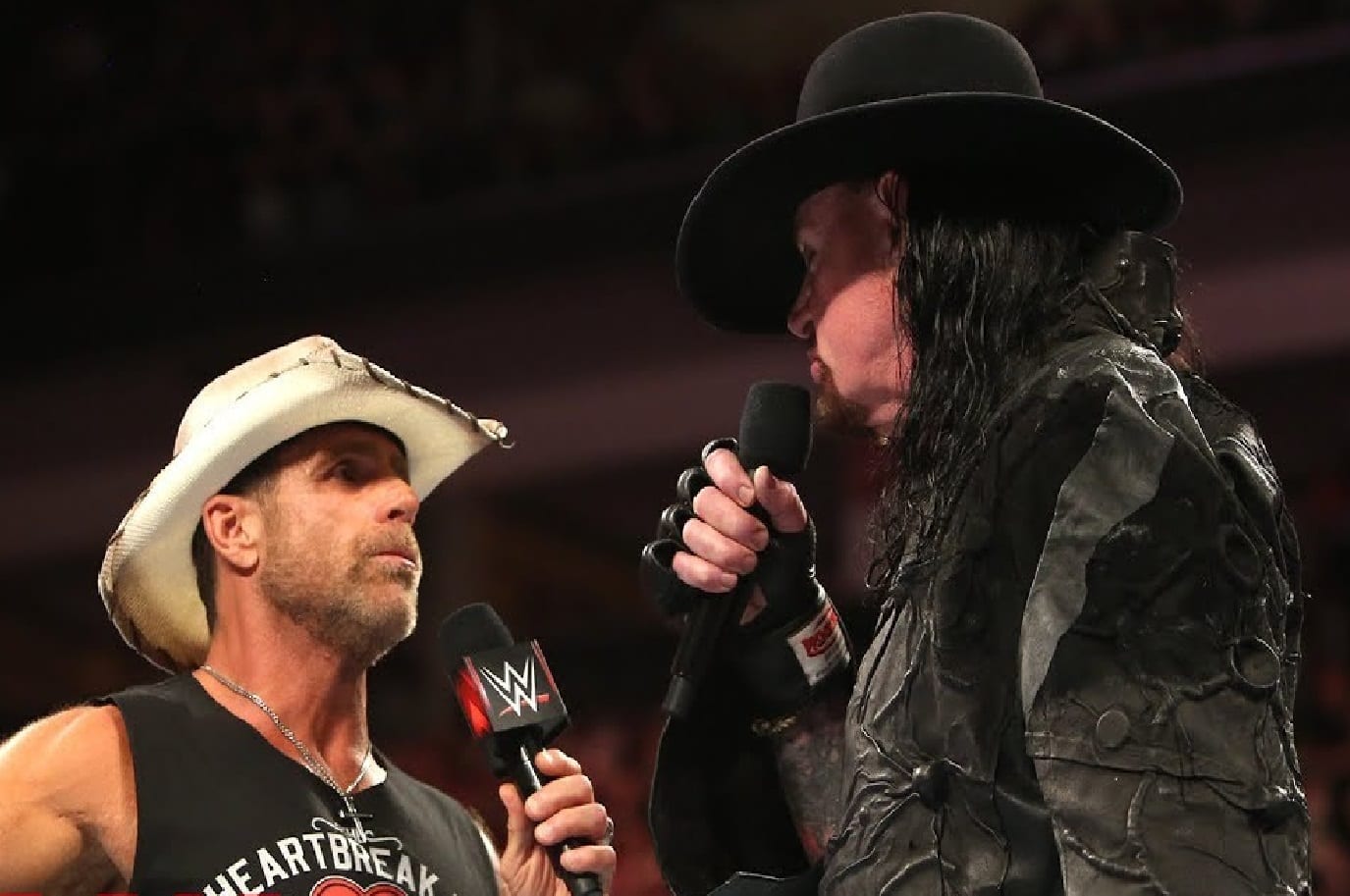 Having The Undertaker return and face Triple H at Australia’s Super Show-Down is a fine enough match for the super card. But when Shawn Michaels showed up on Raw this week he seemed to change all of that.

HBK strongly hinted about one more match as he addressed the reason why he retired and that he made a promise not to return. It was pretty obvious and Dave Meltzer addressed the topic on Wrestling Observer Radio where he said WWE usually doesn’t hint that strongly about something unless they have something in mind.

“But the one they pushed him to wrestle in was the Saudi Arabia show because that’s the real money show but it’s one of those two. It’s awfully early to do an angle for next year’s Mania but it’s not impossibly early it’s been done before.”

No matter when it happens, whether it be in Saudi Arabia or WrestleMania, The Undertaker vs Shawn Michaels in one more match will be one that everyone will be tuning in to see.