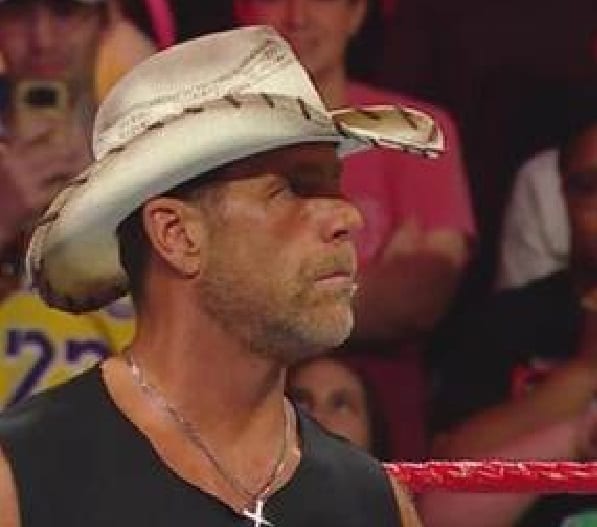 WWE isn’t starving for cash at this point with their huge television contracts and Shawn Michaels is certainly worth the money. He hinted about giving up millions of dollars in the past for return matches on Raw this week and that seems like a very big number.

It was noted on Wrestling Observer Radio that at HBK’s age that is a lot of money to turn down. While it might be the case that WWE would be able to give Michaels a huge payday, Dave Meltzer said it might not be in the ballpark of millions of dollars although it wouldn’t be a small amount of money at all.

“Undertaker is obviously going to be a guy they insist on. If you’re taking about guys they want that would be one of the guys.”

Only time will tell if we’ll see HBK return to the ring and what capacity it will be in, but it looks like we might have something exciting coming up sooner or later somewhere in the WWE Universe in regards to a Shawn Michaels comeback because they really went all out to make fans want one more match and HBK might mean a lot to Saudi Arabia.