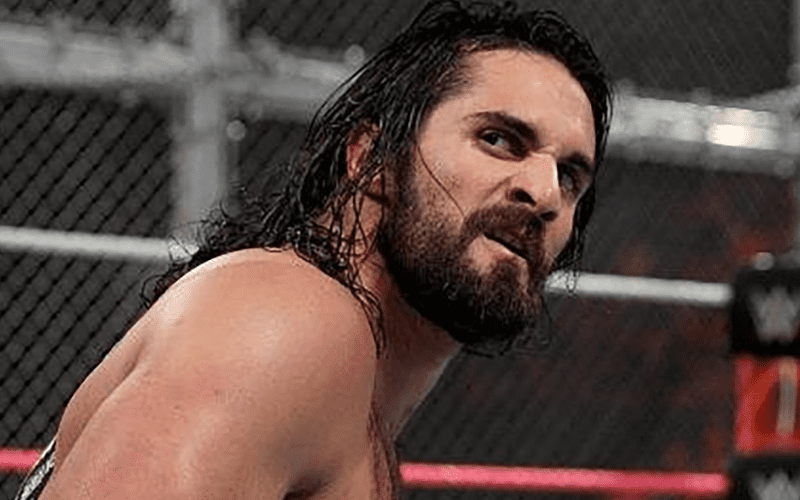 Seth Rollins and the rest of The Shield were able to spring themselves from jail pretty quickly during Raw this week. But once they came back, Rollins sliced his arm open pretty badly in the melee that ensued.

Bryan Alvarez addressed Seth Rollins’ injury on Wrestling Observer Live where he provided the only update he had on the matter.

“I have heard nothing this morning so I presume he’s fine. I would think if he would have ‘done a Goldberg’ he would have been pretty bad.”

If you remember back in the day, the “doing a Goldberg” reference was concerning when Goldberg didn’t have a tool to help him smash windows in a limo so he decided to use his own fist which cut his arm to pieces requiring him to take off a substantial amount of time that killed a lot of his momentum (whatever was left of it at that point.)

So Rollins is probably okay. But it still didn’t stop the fact that WWE went all out to hide his injury during the YouTube replays.