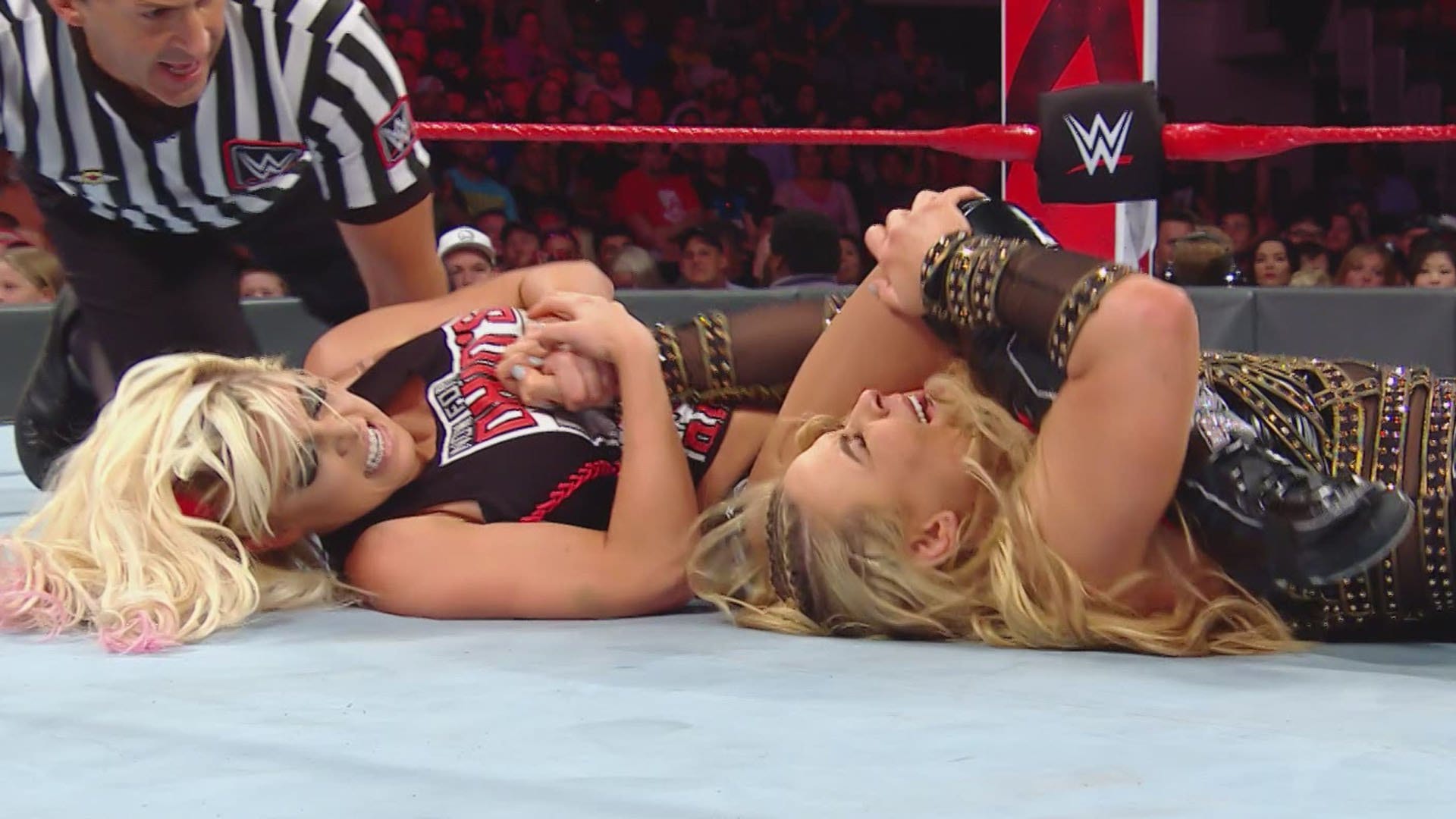 Alexa Bliss has been a part of several big moments since she was called up from NXT. In a manner of speaking, everything she’s done has been notable. After all, she’s a 5-time Women’s Champion at this point and she’s only been on the main roster for a couple years.

Bliss was able to pull down a victory on Raw this week as she defeated Natalya to hype Bliss’ eventual match against Ronda Rousey at Hell In A Cell for the Raw Women’s Title. This was a pretty good match, but what it really meant for Bliss might speak much more when you look at her record.

Thanks to Randumo on Reddit for pointing this out to us, as they observed something rather impressive about Bliss:

“Last night was the first time Alexa Bliss has won a match with nothing on the line since May 22nd 2017.”

“The last time she actually won a match that didn’t have any stakes to it, ie a title match, #1 contender, qualifier match, just a regular match was all the way back on May 22nd, 2017 on Raw against Mickie James.”

“Also another fun fact: it was her first submission victory.”

Alexa has some work to do on her armbar, but it was enough to get the job done against Natalya on Raw this week as Bliss won a rare match in front of a hometown crowd.