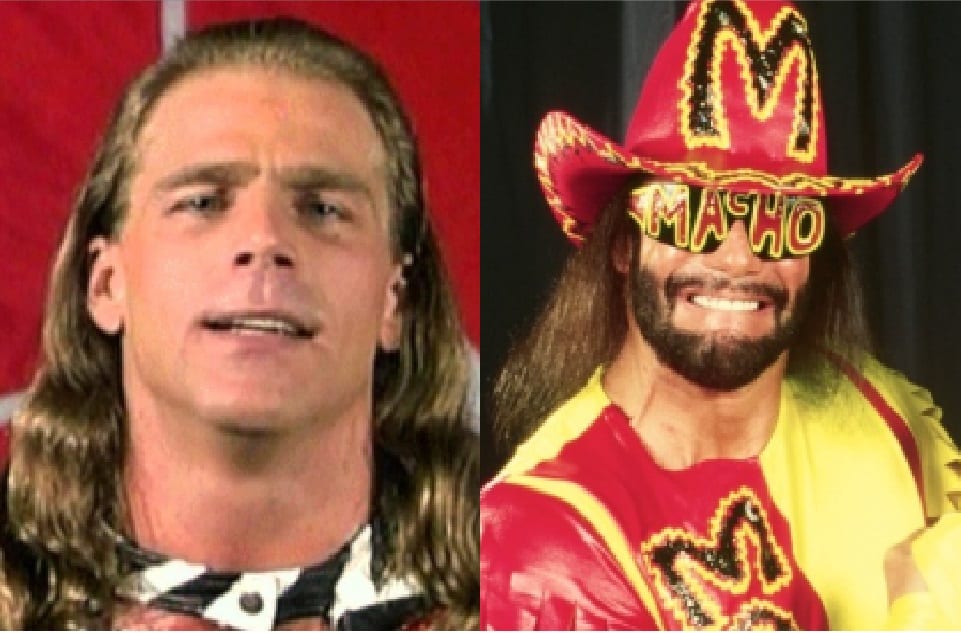 Lanny Poffo opened up on The Genius Cast about his brother’s scrapped feud with Shawn Michaels that would have ended in a hair vs hair match at WWE’s biggest show of the year.

“Macho Man” Randy Savage had some big plans, but things didn’t pan out as he planned to pass the torch to a young Shawn Michaels. Unfortunately, WWE had other plans.

“He’s relegated to being the announcer and he’s bored and he’s noticing that Shawn Michaels is emerging as not just a tag team wrestler but the greatest talent in the business at that time.”

“Then they would have the greatest match in the history of wrestling and Randy retires to the announcing table. So what happened? Pat Patterson says, ‘well Randy we’re having a youth movement and the best thing you can do is stay on the microphone. So that’s when he went to WCW.”

It would have been epic if HBK vs Macho Man became something that lasted 2 years and peaked at Mania. But it just didn’t come to pass. So instead, Savage joined WCW to assist them in winning the Monday Night War for 83 weeks.