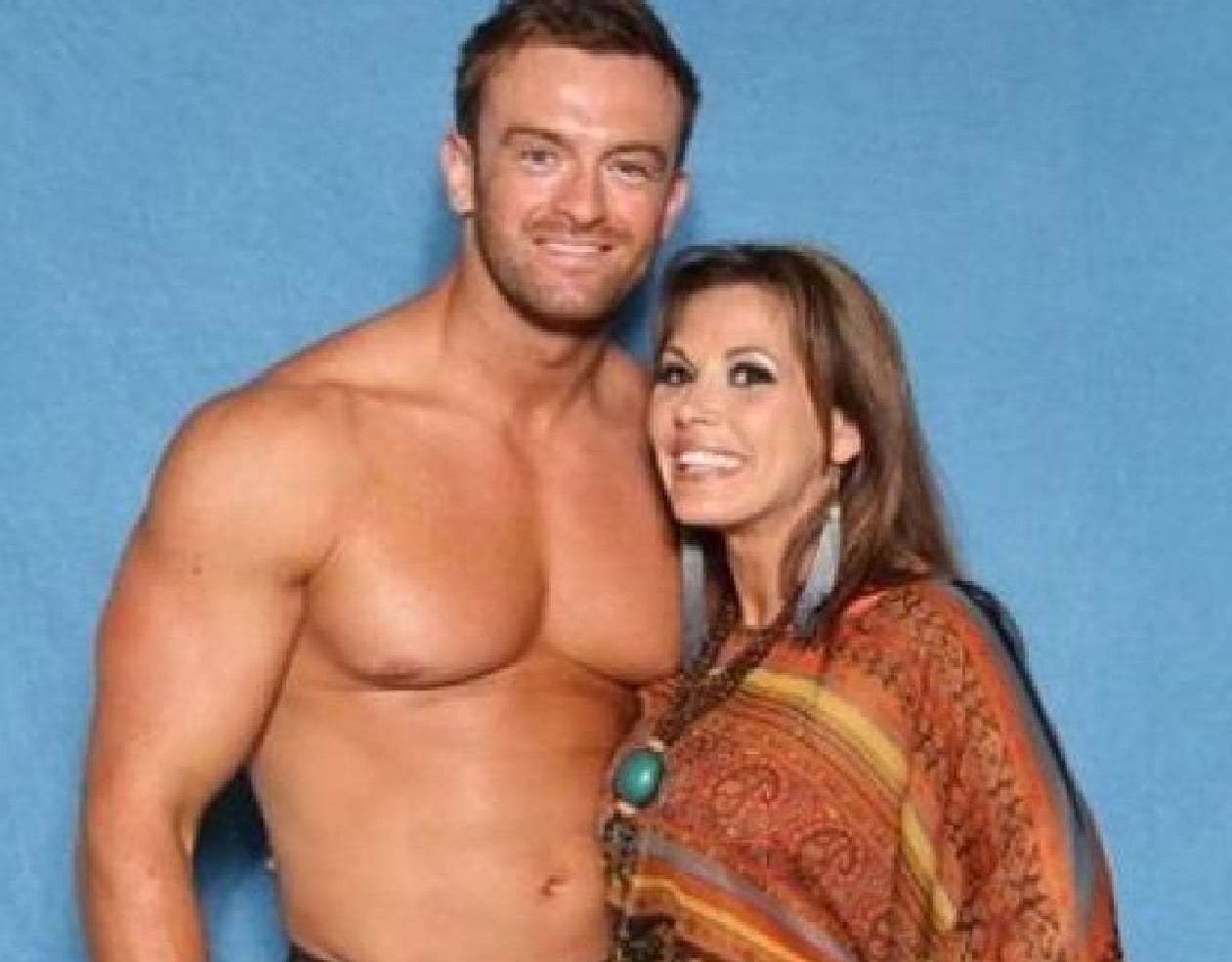 Nick Aldis faced Cody Rhodes at All In and although at face value those two might not seem like they have a ton in common, they both have things they’d rather not be known for.

Aldis explained to the Not Sam Wrestling podcast about how while Cody’s big sticking point is his famous father, Aldis doesn’t want to just be known for who he’s married to, especially in respect to a possible WWE run.

“His being that he is the son of Dusty Rhodes and mine is being that I am married to someone [Mickie James] who is successful. Hey, no one was talking about that when I was the TNA World Heavyweight Champion and Mickie was sitting at home or when she was pregnant with our son, that wasn’t an issue.”

“But now and then I will get the Twitter troll who will say something like, ‘Oh. Mr. Mickie James gets another chance?’ Another chance at what? Believe me, it doesn’t help. If anything, it is the opposite. It is not a help. That is not the way that I would want to go to WWE for example if that ever happens, but that is not the way I would want to go in.”

Only time will tell if Aldis makes his way to WWE, but odds are he’ll have a lot of experience under his belt by that point where he’ll be known tor way more than just who he shares a life with outside the ring.