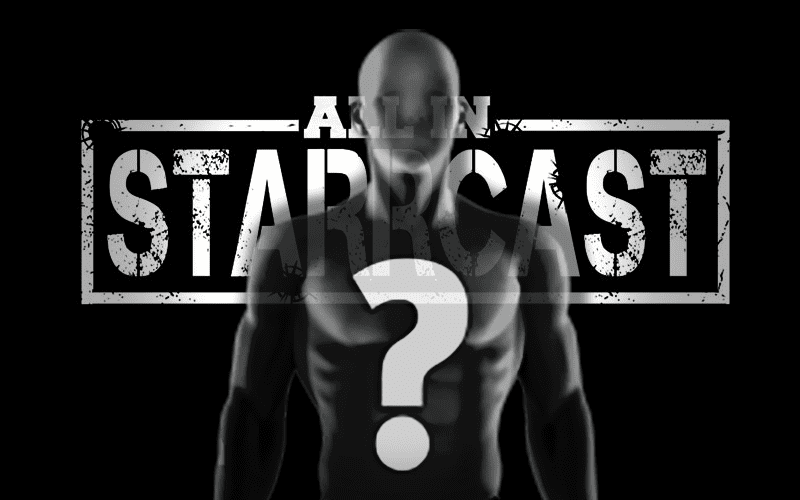 Christine “Teeny” Jarrett spent 50 years as a single mother in the pro wrestling business. Her son Jerry Jarrett is a pro wrestling legend and a promoter in his own right as is his son Jeff Jarrett. But one member of the family had a big problem with All In.

“Dear Friends & Fans Of Teeny, After seeing the mocking of the profession that meant so much to my grandmother Christine Jarrett at All In I cannot in good conscience continue to participate in this event,” Teeny’s grandson  Brennon Martin wrote.

If we’re doing the math then that would make Martin Double J’s cousin? Either way, Jarrett wasn’t booked for All In, but a book about his grandmother was for sale up until the show itself.

This is very interesting because he wasn’t very specific. Maybe he was talking about Joey Ryan’s penis resurrection or possibly just the event altogether. Perhaps there are also some sour grapes? But for whatever reason, it looks like Starrcast lost a vendor.