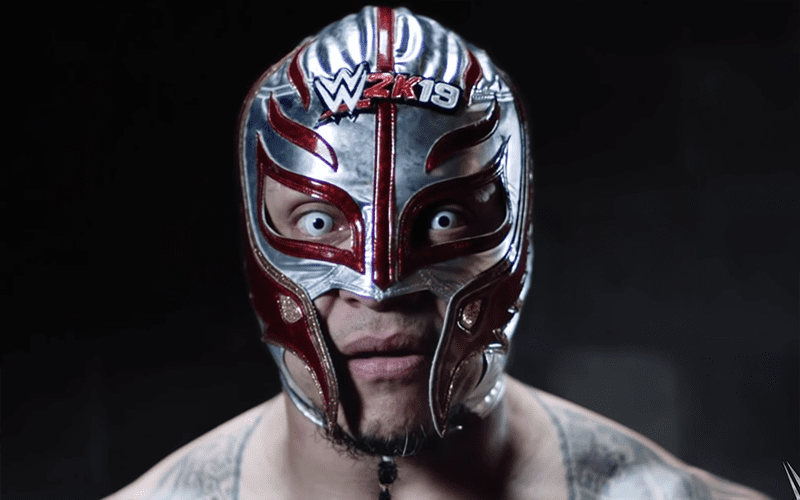 While appearing on a special edition of Jim Ross’ Starrcade edition show, Rey Mysterio commented on his WWE status and said that he’s waiting on WWE to get back to him.

As previously reported, Mysterio is expected to be back with WWE within the next month. It remains to be seen which brand he ends up on.